University of Winchester students will be celebrating their achievements this month, as more than 2,000 graduate in Winchester Cathedral between 18 and 21 October.

The University is also recognising the achievements, distinguished careers and contributions to society of inspirational individuals, who have excelled in fields related to the University's values, research and teaching programmes. This year's recipients include an award-winning journalist, an award-winning novelist and former graduate of the University of Winchester, a High Court Judge, an internally-renowned composer and a British Paralympian - recognising excellence in their respective fields.

"This is a very special time in the University calendar, as we recognise and celebrate the academic success and achievement of our students. I am so proud of their determination, resilience and endeavour, after the challenges of a global pandemic," said Professor Sarah Greer, Vice-Chancellor of the University of Winchester.

"During their time at Winchester, we have encouraged and challenged them to find a way to give back to society - whether in their chosen career or through volunteering. Our graduates go on to serve society in many different and useful ways, including in public service, in business, in the creative arts and entrepreneurship, making a difference in a world which has never needed it more." 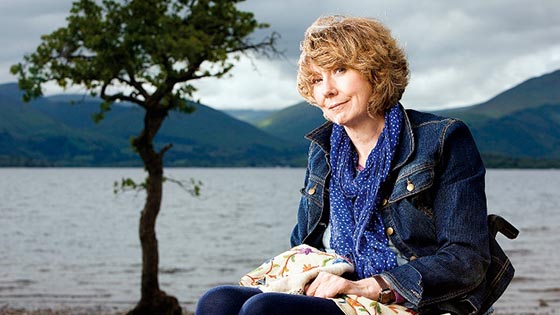 Melanie is a writer and award-winning journalist who contributes a weekly column to The Times' magazine charting her life as a disabled woman with a serious spinal injury. Born in London and a graduate of Edinburgh University, she has spent more than 40 years as a journalist and newspaper executive, and enjoys a reputation as an inspiring writer who 'tells it like it is'. Her plea is for greater awareness, access and honesty about disability rights. Her best-selling memoir The World I Fell Out Of won the Saltire prize for non-fiction in 2019. 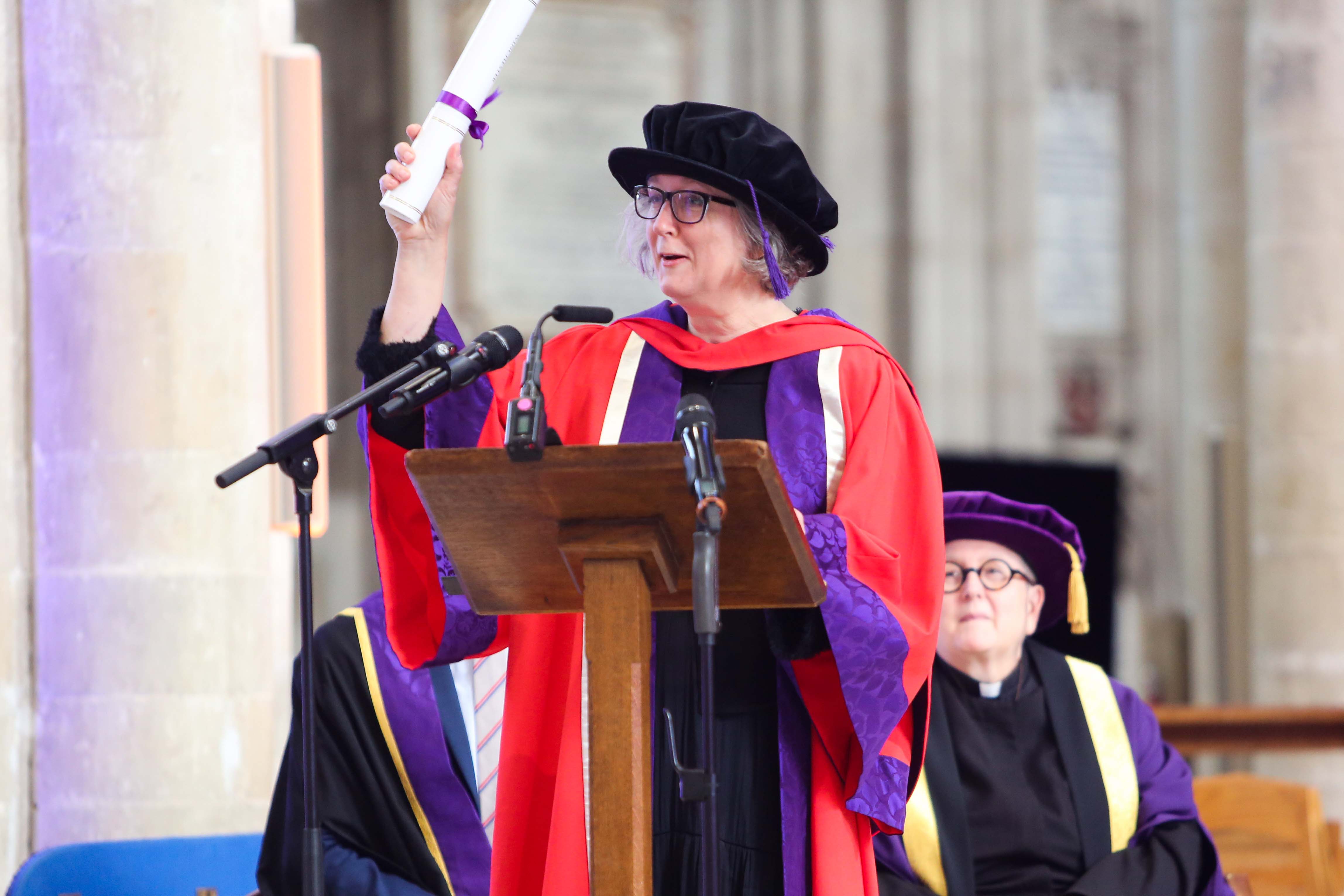 Claire is a novelist and short fiction writer and graduated from the University of Winchester with a Masters (distinction) in Creative and Critical Writing. She has written four novels: Unsettled Ground (which won the Costa Novel Award 2021, and was shortlisted for the 2021 Women's Prize for Fiction); Bitter Orange (longlisted for the International Dublin Literary Award); Swimming Lessons (shortlisted for the Encore Prize for second novels, and Livre de Poche Prize in France), and Our Endless Numbered Days (winner of the 2015 Desmond Elliott Prize for debut fiction). They have been translated into more than 20 languages. Her fifth novel The Memory of Animals will be published in the UK in April 2023. She lives in Winchester with her husband and a cat called Alan and has two grown-up children.

Aaron Phipps MBE
Southampton-born Aaron Phipps is a British Wheelchair Rugby player and a Gold Medal-winning Paralympic Champion, winning gold at the Tokyo Paralympics 2020. He is in the Top 100 most influential people in the UK with a disability. His message of perseverance and determination, energy and endurance moves everyone who hears it, and his strategies for achieving goals are transferable to business and life. On 23 May 2016 Phipps became the first disabled British person to scale Mount Kilimanjaro, completing the ascent on his hands and knees. Aaron was appointed a Member of the Order of the British Empire in the 2022 New Year for services to wheelchair rugby.

Carol and Paddy Henderson
Carol and Paddy Henderson founded the Trussell Trust network of food banks in 1997, and whilst their initial projects focused on improving conditions for impoverished children in Bulgaria it soon became apparent that significant numbers of people in the UK faced going hungry as a result of sudden crisis. And so Salisbury Foodbank was born in their garden shed and garage, providing three days' emergency food to local people in need. The food bank model spread rapidly through church networks and more than 20 years later, the Trussell Trust now supports a network of over 1,200 food bank centres across the UK, supported by thousands of volunteers. The Trust provides emergency food and support to people locked in poverty, while also campaigning for change to end the need for food banks in the future.

Other prominent individuals being honoured are: