University of Winchester Class of 2022 celebrate success at Graduation

Over 2,000 University of Winchester students celebrated their academic achievements with their families and friends at Graduation ceremonies at Winchester Cathedral this month (18-21 October).

There were 12 ceremonies during the week, attended by more than 10,000 guests.

The University of Winchester's Vice-Chancellor, Professor Sarah Greer said: "It was a real honour to celebrate their success with our students and to see such pride and happiness in the faces of their friends and family. It was a very special week and an event that I hope our students will always remember as they embrace the next chapter in their lives. They will always be a part of the University of Winchester community as our alumni."

"We also welcomed a number of outstanding honorary doctors and fellows to the University community and it was a real privilege to meet them and be inspired by them." 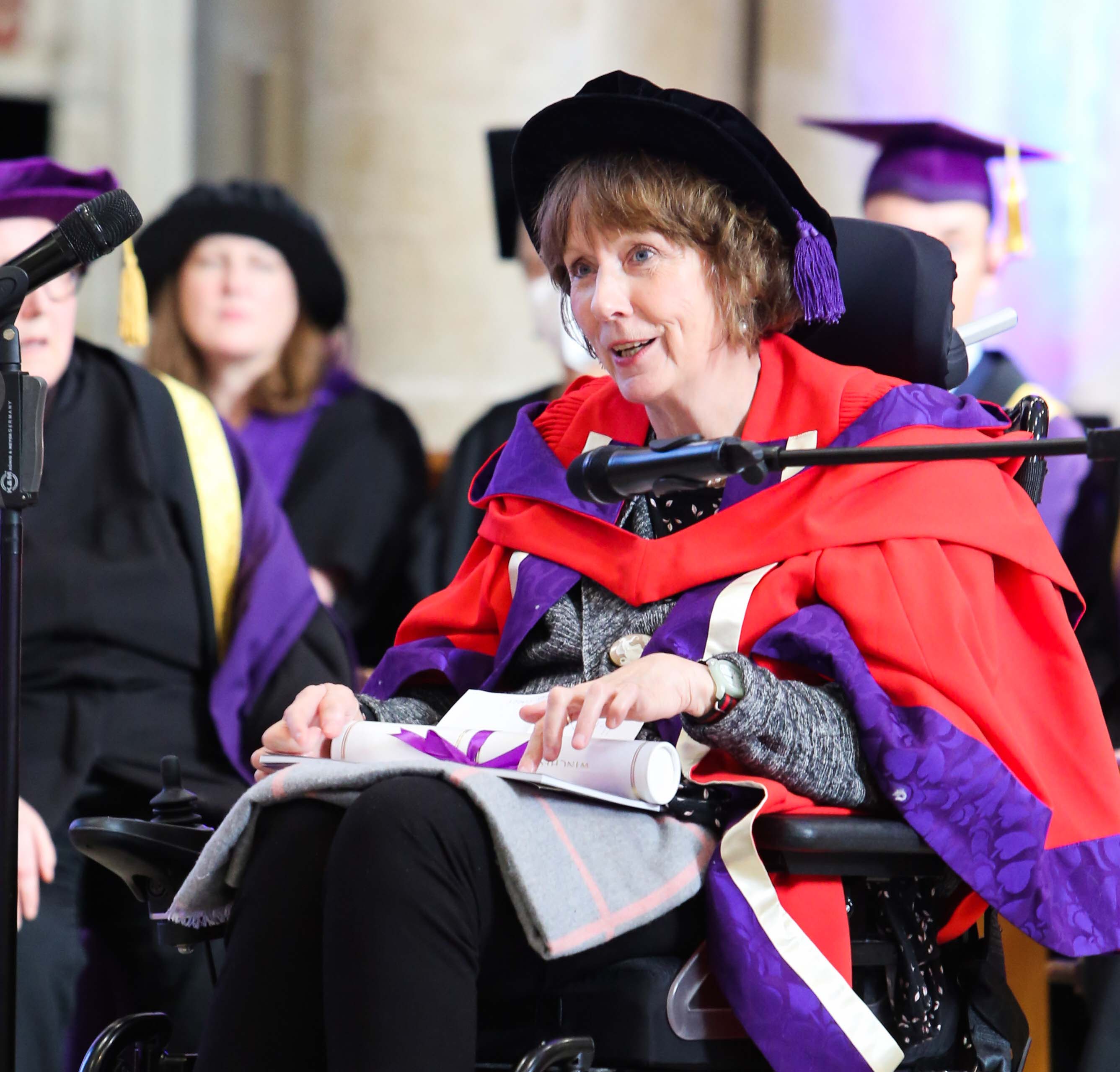 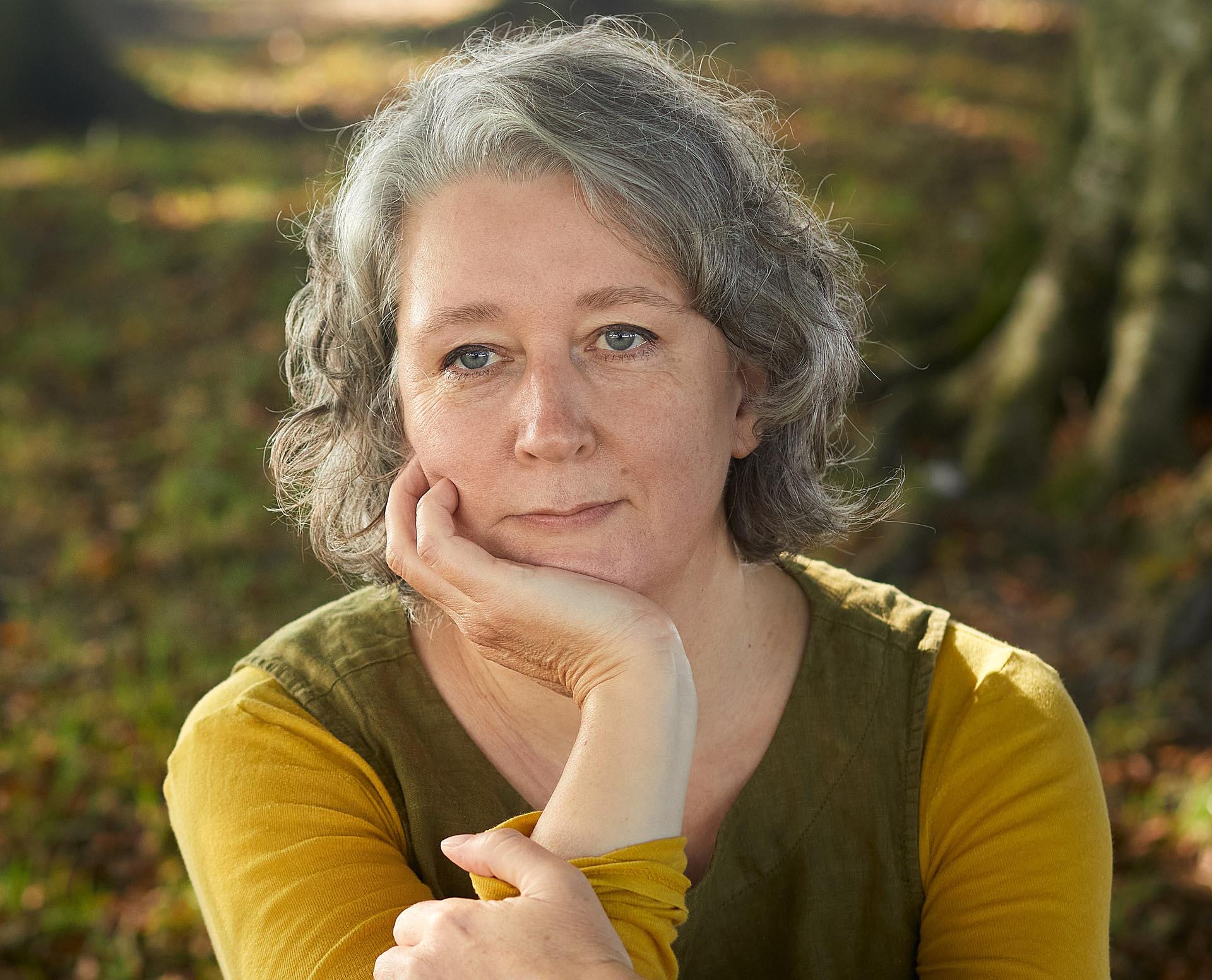 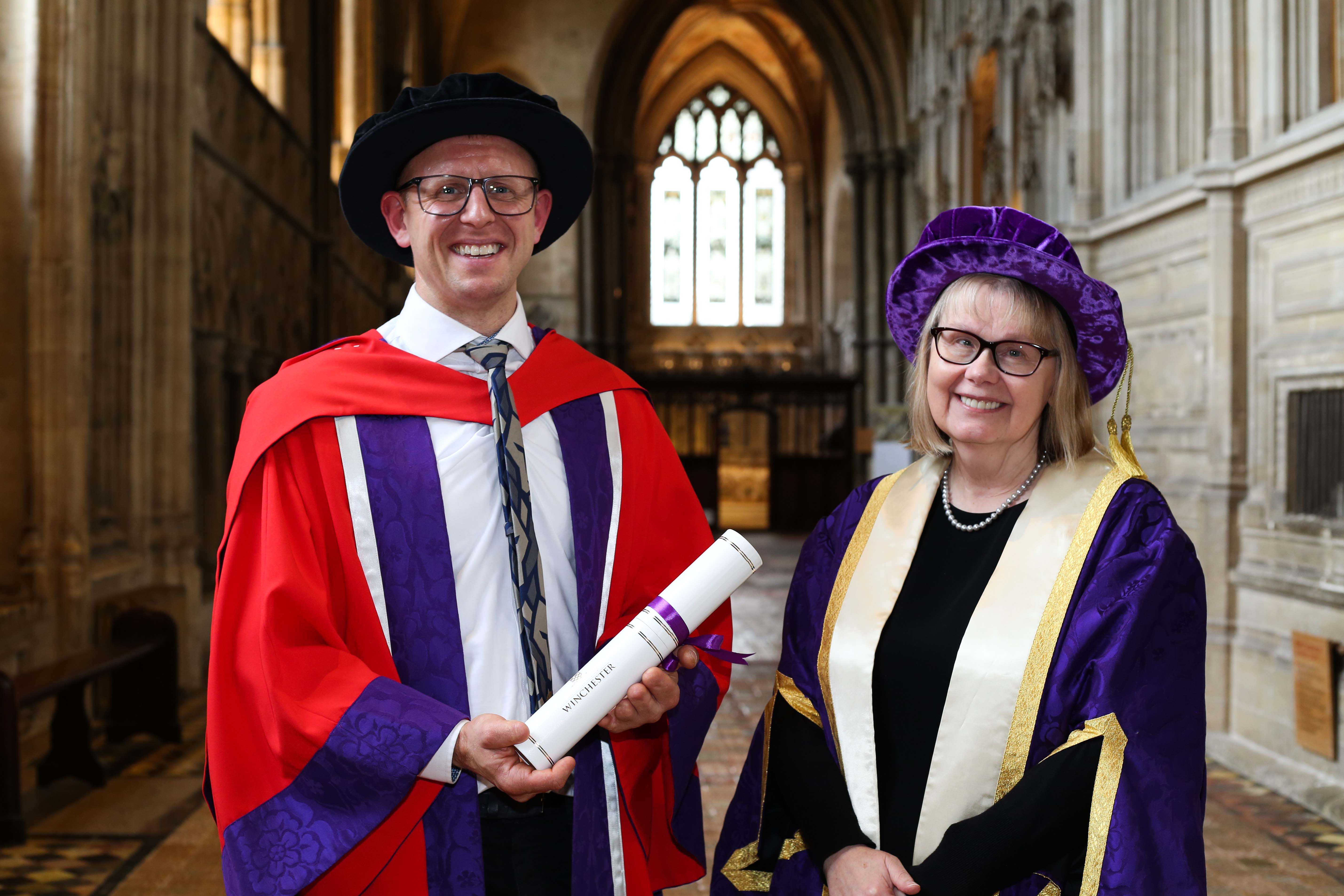 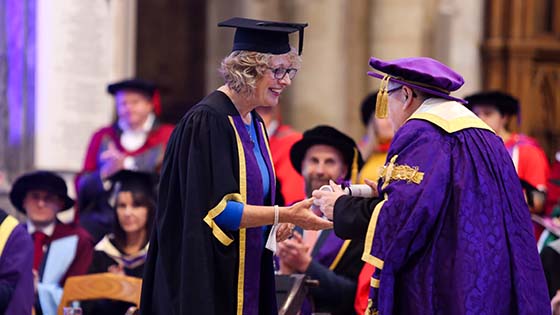 The full list of University of Winchester Honorary Graduates 2022 is: 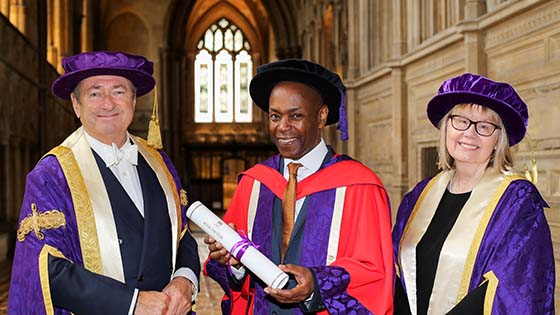 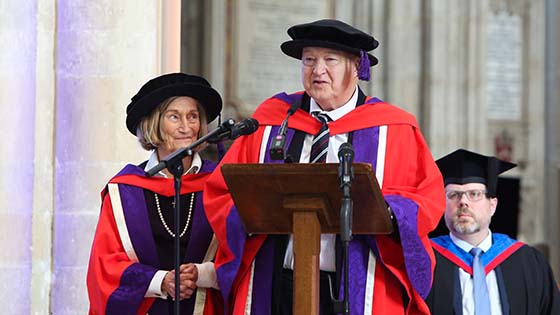 Sir Akhlaq Choudhury QC, High Court judge who became the first British-Bangladeshi and Muslim to be appointed to the High Court of Justice in 2017

Carol and Paddy Henderson, founders of the Trussell Trust network of food banks

Nicola Morrill, equality and diversity champion within he Civil Service