12 May in a quiet corner of Hampshire, the silence was broken at 0900 by a group of wannabe golfers, taking part in the inaugural King Alfred’s College Golf Day. The brainchild of Peter Lidgitt, it developed via the King Alfred’s College 1970-1978 Facebook group. Teams were created according to year of entry.  There were six teams ranging from 1970 to 1974 with two from 1972. In addition a number of ex-students came along to walk the course and to eat the provided bacon sandwiches. 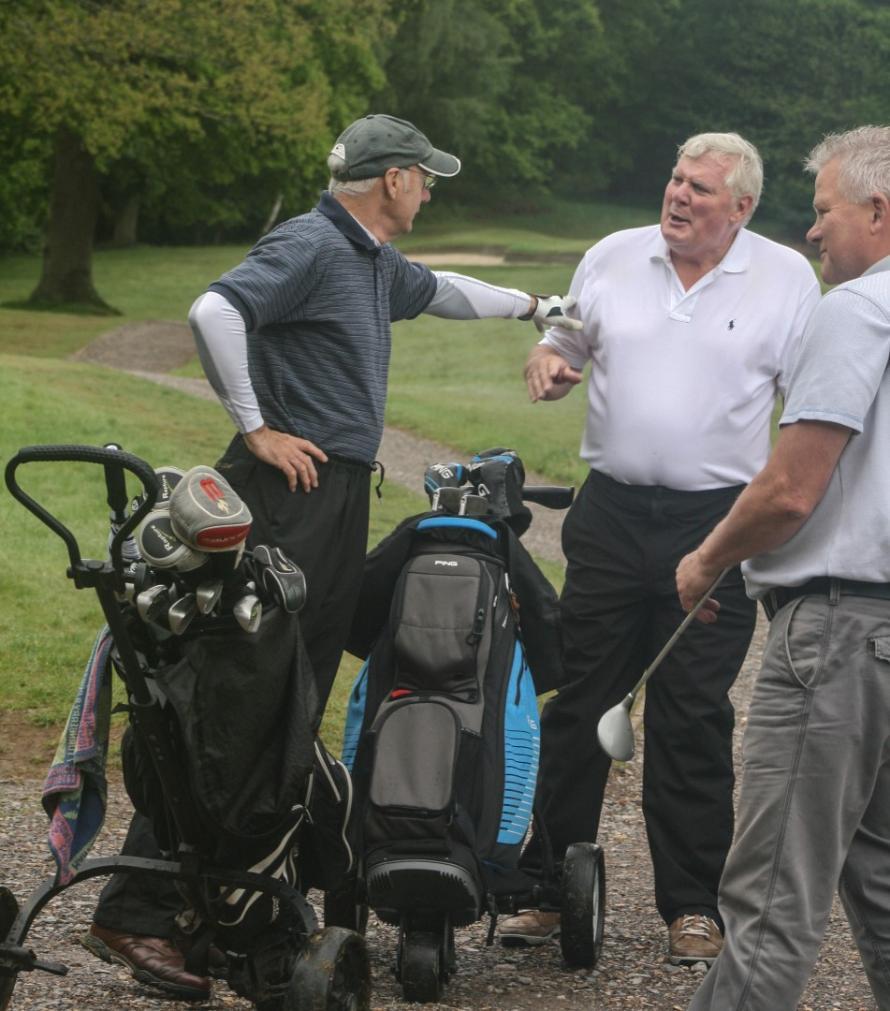 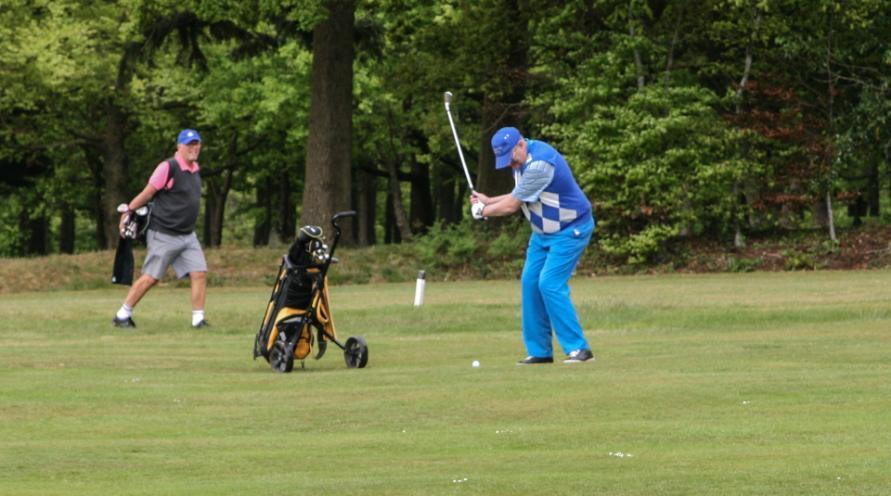 The day was a complete success with over 60 people coming far and wide to see what was going on, including a large Cornish contingent making the round trip. It was the largest group of ex-KAC students in any one place outside Winton Club Reunion, and plans are already in place for next year's challenge. Want to get involved? Contact alumni@winchester.ac.uk