The site of St Mary Magdalen’s hospital on a hill overlooking Winchester has a long and fascinating history, and our discoveries here have made headline news.

In 2007, the Department of Archaeology at the University of Winchester initiated the Magdalen Hill Archaeological Research Project (MHARP) with the aim of studying the history and development of the former medieval hospital and almshouse of St Mary Magdalen, Winchester. Despite its importance and our lack of knowledge relating to early hospital foundations, little work had formerly been carried out on the site.

In 2000 the site was the focus of a small excavation televised by Channel Four's Time Team. In 2007 and 2008, the department carried out an evaluation and desk-based assessment of the site, including field and geophysical surveys, together with an assessment of primary and secondary documentation. This was combined with a reanalysis of the Time Team material. The results of the assessment and evaluation located the existence of several structures as well as evidence for a precinct wall and earlier boundary ditches. With reference to 18th-century drawings, these structures were identified as the former chapel, almshouse range, master's lodge and gatehouse, as well as other ancillary structures. This work provided further basis for a planned five-year excavation by MHARP, directed by Dr Simon Roffey and Dr Phil Marter.

The first documented use of the site of St Mary Magdalen's hospital in Winchester was as a leprosarium (leprosy hospital) sometime in the mid-twelfth century. By the fourteenth century the hospital was remodelled and partly rebuilt. By the late sixteenth century the masonry hospital was largely demolished to make way for brick-built almshouses (although the medieval chapel survived).

The almshouses were later used as a base for troops during the Civil War and to hold Dutch prisoners in the wars of 1660/70. The buildings were ruinous and by the 1780s they were demolished by order of the Bishop of Winchester.

The site was later used for as a First World War base, known as Morn Hill Camp. One of several military transit camps in Hampshire, it was perhaps the largest and most important. It housed 50-70,000 men at any one time and served as a temporary holding camp for soldiers heading to the Western Front. Winchester staff and students have unearthed evidence for the tented accommodation that was there in 1914 and parts of the YMCA cinema/theatre .

The high standard of site preservation presents a rare opportunity for the excavation of a complete leprosy hospital and precinct. We know very little about these foundations when compared with other monastic institutions. The survival of leprosaria is rare and contemporary descriptions are few. At Winchester, for the first time there is the potential for the study of a complete hospital and precinct through the various phases of its development.

The unique survival of the site presents a number of specific research questions. Traditionally, medieval hospitals, and in particular leprosaria, have been viewed as being the 'poorer cousins' of other monastic foundations. However, more recent documentary research has suggested otherwise.

A key question therefore is to what extent this is supported by archaeological evidence. Here, the archaeology may inform us about how the occupants lived; their accommodation arrangements and personal possessions. The religious life of the hospital may also be investigated, as this receives scant attention in contemporary documents. Recent excavations have also revealed important aspects of institutional life such as evidence for segregation, water management and burial customs, as well as the nature of the buildings and their layout.

In terms of the modern (WWI) phase of the site, the team has been exploring the surviving remains of the Morn Hill camp hospital to understand its legacy within the city of Winchester.

MHARP's discoveries have generated much interest in the wider community, with well-attended Open Days and articles in the regional and national media (see links on right). In Sept. 2011 we had a busy couple of days on site with visits from BBC Radio Solent and Ruth Goodman from BBC’s The One Show (photo), while the Mayor of Winchester also popped in for a site tour.

In 2014, Co-Directors Drs Roffey and Marter received the Vice-Chancellor's Community Engagement Award at that year's Graduation ceremony, for their outstanding community engagement work at MHARP.

In Oct. 2015, Dr Phil Marter co-organised a Home Front Legacy Day School with the Council for British Archaeology Wessex. Home Front Legacy 1914-18 is a UK-wide recording project aiming to encourage people to get involved in researching, recording and mapping the impact of the First World War on home soil. Dr Marter spoke about Morn Hill Camp, one of Hampshire's largest WWI bases, for which evidence has been found in the course of MHARP investigations. Visit the Homefront Legacy website for more information. 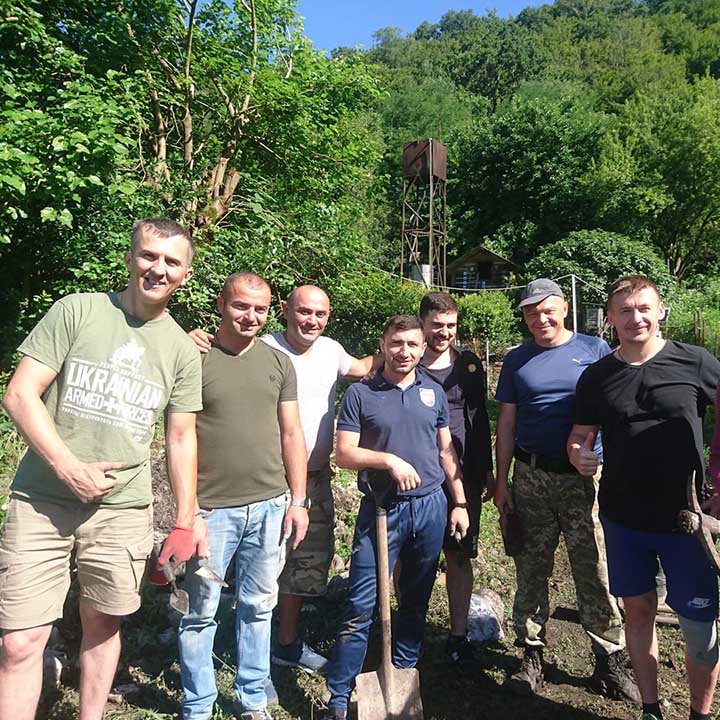 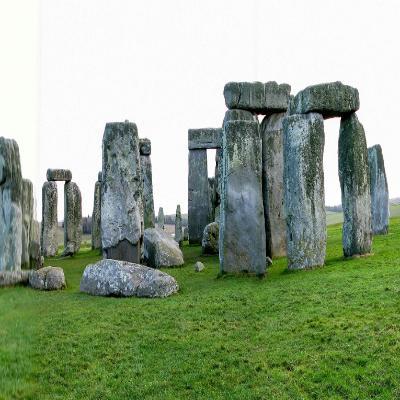 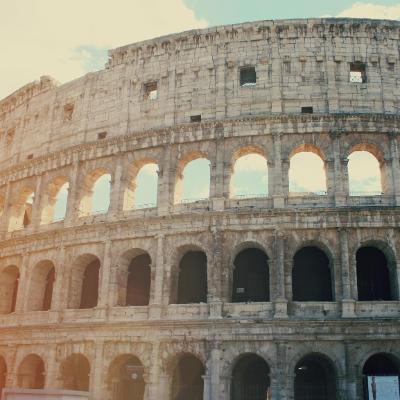 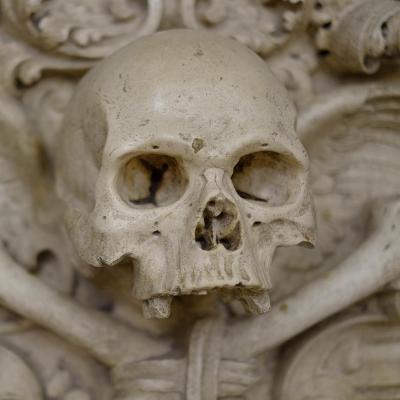