An interdisciplinary research centre dedicated to exploring the fascinating, multi-faceted concept of 'gender'.

As an interdisciplinary centre, the Centre for Gender Studies aims to encourage and develop diverse understanding concerning the social category of gender as well as its intersection with other social categories such as age, class, ethnicity, nationality, race, religion and sexuality.

This is evidenced in our research seminar series, which are open to the public, and in our conferences, which host prominent figures in the field and showcase recent advances in gender studies. Recent events have focussed on the relationship between women and death, the gendered impact of triggering Article 50, and the relationship between gender, space and place. To find out more, see below.

The University of Winchester, in particular the Centre for Gender Studies, plays a key role in Hampshire Pride, an annual series of events that provides a space for all of Hampshire to get together and celebrate the Lesbian, Gay, Bisexual, Transgender (LGBT) community. In 2016 the CGS organised a series of fascinating lectures and a symposium as part of Hampshire Pride.

The Centre for Gender Studies is convened by Dr Sian Edwards, Lecturer in Modern British History. Find out more about Sian and get in touch.

Research by Dr Ulrike Ziemer, Senior Lecturer in Sociology, into gender aspects of the 2018 Armenian 'Velvet Uprising' has been featured in an article in the New York Times on the role of mothers in protests against police violence.

In Armenia, Dr Ziemer writes in her chapter in Women's everyday lives in war and peace in the South Caucasus, her recent edited volume about the uprising, “mothers are symbolic to the nation and, to some extent, have immunity in protests. If police would have touched mothers with their children in prams during the protests, that would have brought shame on them individually, but also on the state apparatus they represent.”

The spatial turn has led to significant revisions as scholars note how gender roles and identities are constructed along spatial lines, and the importance of place to experiences of the individual. This conference sought to explore this from all disciplines, across all periods and locations. Keynote speaker: Prof. Lucy Robinson, Professor of Collaborative History, University of Sussex.

In 2018, CGS Convener Dr Sian Edwards launched her book Youth Movements, Citizenship and the English Countryside: Creating Good Citizens, 1930-1960. Based on Dr Edwards' PhD research, it explored the centrality of the countryside in the training of British youth organisations in the mid-twentieth century.

In 2017, CGS members hosted the interdisciplinary Death and the Maiden conference, which focussed on the relationship between women and death. Among the contributors were scholars, death doulas, scientists, morticians, game developers, museum professionals, artists, anthropologists and activists, to name but a few. The aim was for contributors and audience to confront this often challenging topic through science, literature, art, first person narratives, culture, history and current events, through a series of talks, workshops, discussions, exhibitions and more. Find out more. 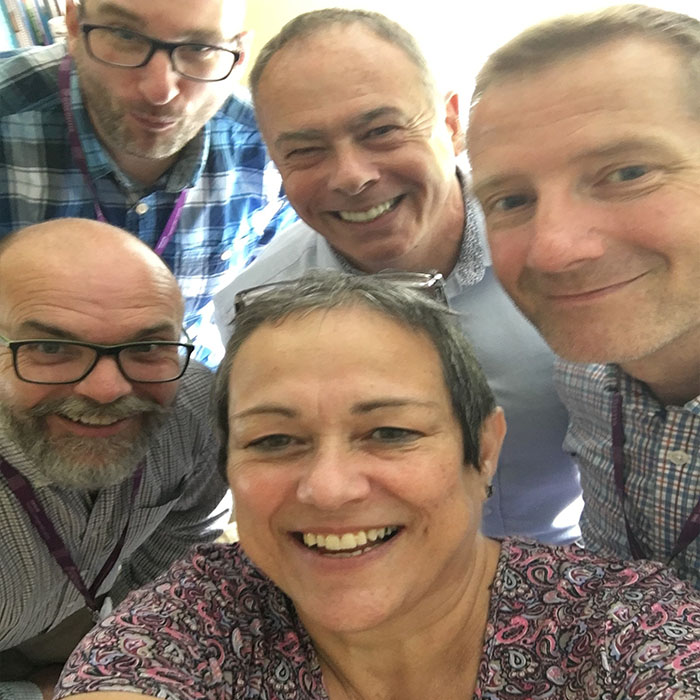 October 2020 at the University of Winchester 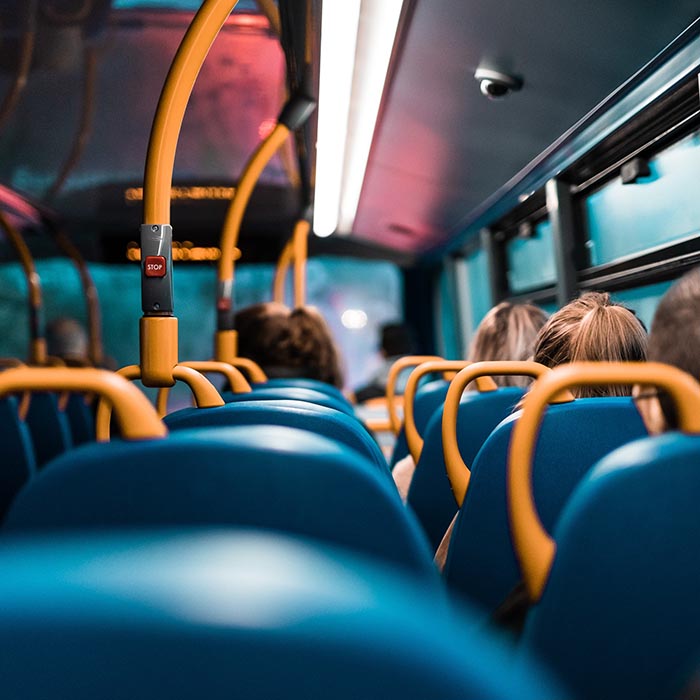 Black History Month: My best friend was a racist, but she didn't know it and neither did I 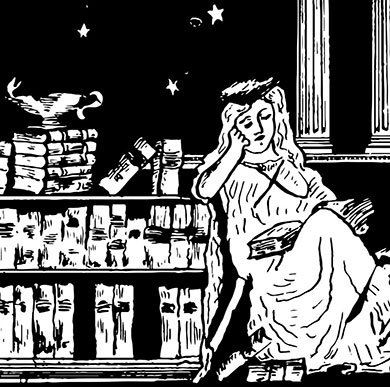 Centre for the History of Women's Education 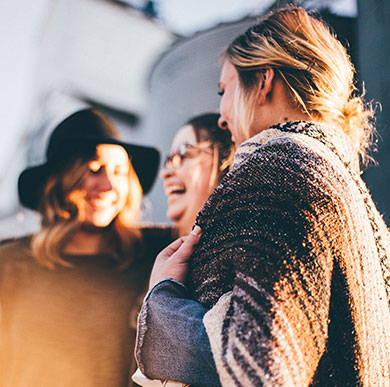 Centre for Research into Language