What is the Gender Pay Gap report?

From 6 April 2017 organisations with more than 250 employees were required by the Government Equalities Office to publish annually gender pay data on the following basis:

The University is pleased with the progress made towards its objective of minimising the gender pay gap, but we recognise that further progress is still required. We have worked collaboratively with our recognised trade unions on an action plan to address the gender pay gap. We will continue our implementation of the action plan and hope to be able to demonstrate further progress at the next annual review.

The proportion of female staff in the lowest pay quartile has fallen from 71.7% to 69.3%

We are committed to taking steps to address any barriers we identify to female career progression which are within our ability to influence. It remains the case that in the UK it is predominantly women who take primary responsibility for child care. Unless and until this societal norm changes women will continue to be the dominant gender in part-time jobs, which tend to be lower-paid roles. Therefore, to some extent it is the pace at which this societal norm weakens which will make the critical difference in our further efforts to narrow and ultimately eliminate the gender pay gap. 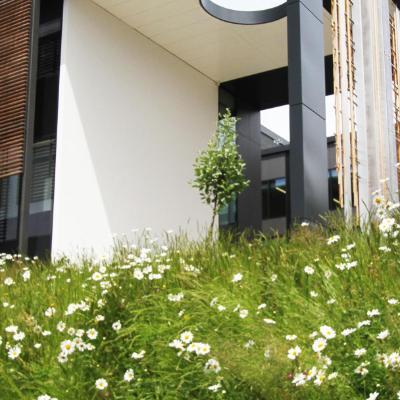 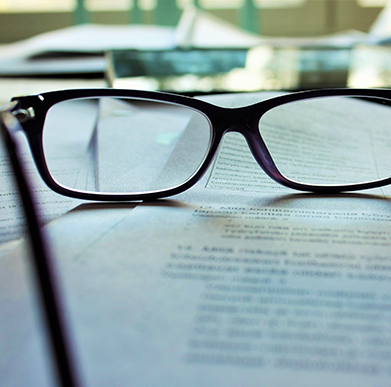 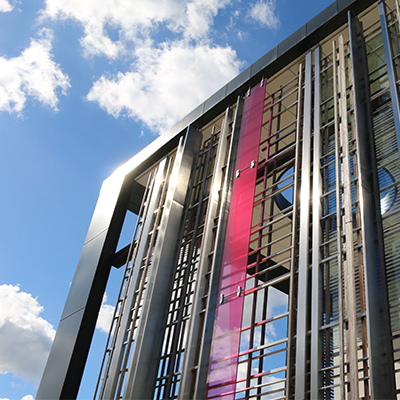