My name is Marie, and I am from Bergen in Norway. I started studying at the University of Winchester in September of 2020, and as of writing this I am in my second year of BA (Hons) Film Production.

For as long as I can remember I’ve wanted to study outside of Norway, but where I wanted to study was never fully clear. All I knew was that I wanted to study somewhere that spoke English as that was my preferred language. It wasn’t until I was 16 and went to an educational fair, I considered the UK a real possibility. That is where I first encountered the University of Winchester. Something drew me to their booth, and the more I researched it, the more it became evident that Winchester would be the right place for me. Not only had I heard good things about the university, but the course also looked amazing. I also really liked the social aspects, like the societies and the other Student Union activities.

So, I applied, and soon enough I got a response. I got a conditional offer that worked perfectly for me, and from then on, I knew I would be going to Winchester.  Except, not long after applying, the pandemic made things uncertain, but I kept my hopes up. And sure enough, I ended up being able to go. With the help of some of the International Student Ambassadors, the University made the move way easier than expected. That is one thing I will be forever thankful for! Moving to a completely different country is scary but, having the support of the University made such a difference.

As I started my studies during the height of Covid, my first-year experience was quite out of the ordinary. But that doesn’t mean I didn’t enjoy it. It changed some things for the better. Not being able to live like normal meant I spent more time at home with my flatmates, and from that I met some of my best friends. It also meant that group sizes were limited for certain assignments, so you got to know the people you worked with quite well. I certainly wouldn’t say that studying during covid was a bad idea at all.

I also quickly learnt how to adapt to the foreign way of teaching as my mind was already prepared for it all to be different. Not only had I not had any prior experience with university, but I was also in a foreign country. I personally found that when being surrounded by English every day, it wasn’t that hard to use it during lessons. Your brain quite quickly adapts to the environment, and it becomes natural to speak in English instead of your native language. I even struggled with my Norwegian when going home for Christmas, especially with some of my words! My brain was so used to English that Norwegian just didn’t sound right.

Another great thing about studying in England, and especially the University of Winchester is their facilities. The number of hours I have spent in the West Downs Library are countless, and the fact that it is accessible 24 hours of the week, it has been a life saver. Let’s not forget the very convenient food outlets on campus that are there for you in case you have a late lecture and have no energy to cook dinner.

During my first year of studying here at the University of Winchester I have also been able to explore the city. Finding hidden pubs, beautiful nature walks and enjoying the beautiful city has become a weekly thing, and even days where I have no reason to go down to the city centre, I find myself wandering down the high street. I’ve also been fascinated with history and Winchester is far from lacking in that department. Not only was Winchester the first capital of England, but it was also very much the capital of Norway at one point in time. While this was back during the time when Vikings lived and travelled, and the country of Norway wasn’t technically Norway as we know it today, it still is a fascinating piece of information. Not only can you read about the history of the place, but you will also be able to visit it. The whole city is a mix of old and new, and wherever you look you’ll find reminders of what once was. The Winchester Cathedral, which is located in the middle of town, also has cheap annual tickets for students, and even if you aren’t a history buff it is a fascinating sight - and let’s not forget the annual Christmas market! Filled with warm light, amazing smells and nice people, the Christmas market is something to experience. Even with the lack of snow the place manages to put you in the Christmas spirit. Winchester is also one of the safest places in England, and you can really notice that.

I am now halfway through my studies, and I cannot imagine studying anywhere else, and I am not the only one. I would therefore highly encourage anyone looking to study internationally to keep Winchester in their mind, as it will give you memories for life.

By Marie our BA (Hons) Film Production student from Norway.

Studying at Winchester as an International student

Tiril, who studies Film Production and is an international student from Norway shares her story of what it's like to study and live in Winchester. 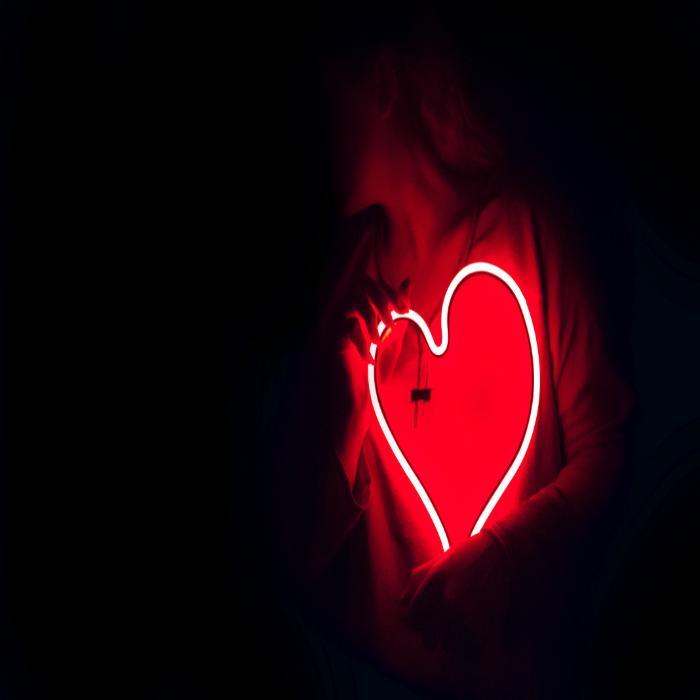 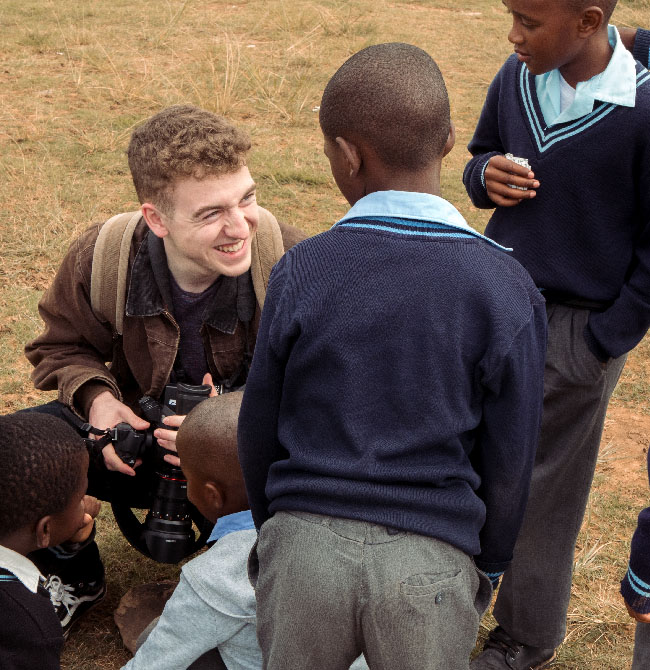 The trip of a lifetime: David's time in South Africa