COP26 and the University of Winchester

Climate change and biodiversity loss are at a critical point. Join us on the road to COP.

Anthropogenic climate change is here, now. It is devastating all life, human and non-human. As we look back on a summer of storms, floods and wildfires, the news is grim. Rather than 1.5 degrees, we are currently on course for a 2.7 degrees rise in global temperature. The world's biodiversity intactness is currently thought to be well below the safe limit of 90%, and British biodiversity stands at half of pre-Industrial Revolution levels. Time is running out to save nature, and ourselves, by halting climate change.

The University of Winchester has declared a climate emergency and has set itself the ambitious goal to become carbon-neutral by 2025.

Led by the dynamic Centre for Climate Change Action and Education and the Institute for Climate and Social Justice, we have joined the UK-wide COP26 Universities Network and the Winchester COP26 Network, working with Winchester City Council and Winchester Action on Climate Change as well as The Climate Coalition and charities such as Christian Aid. We have joined forces with influential speakers, artists and organisations such as the Kingdom Choir and Gilbert White's House.

Students Stuart Evans, Alysha Duquemin and Somer Taylor-Haines attended events in the Green Zone and took part in the Global Day of Action for Climate Justice

Our Glasgow-goers returned full of thoughts, ideas and emotions, which they are keen to share and discuss. We are therefore planning a COP26 Debrief session on 15 December - Find out more about our COP Debrief.

Another group of undergraduate students have expressed their hopes about a sustainable future for the planet in a film which is set to be shown at COP26. Find out more and watch our students' contribution to the film Greenability, a collaboration between the Worldwide Fund for Nature and The Grange Festival Hampshire.

Discover our COP programme of events and activities 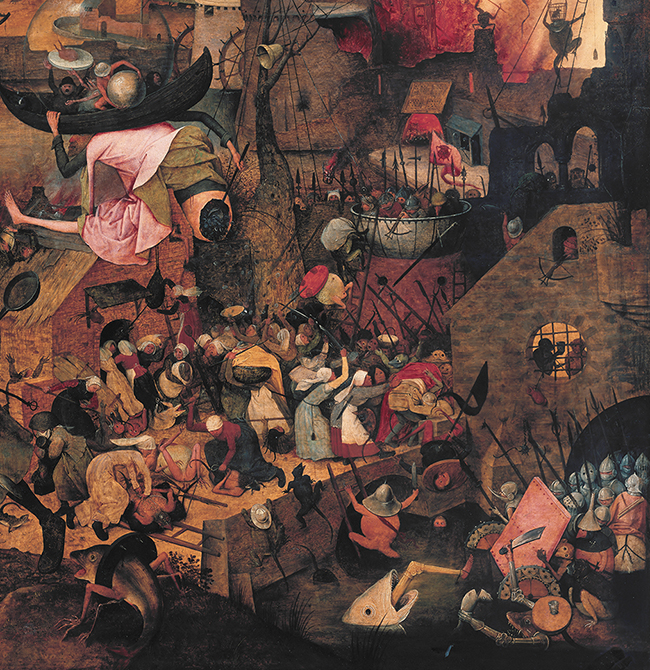 Starting 5 Oct: Philosophy and the Apocalypse: Thinking in a burning world 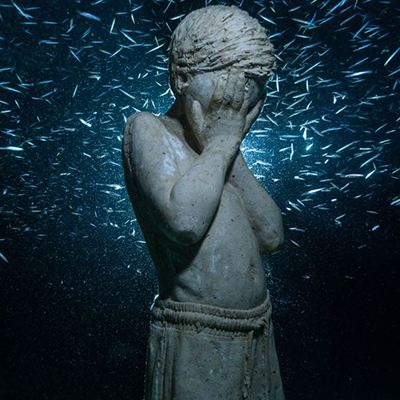 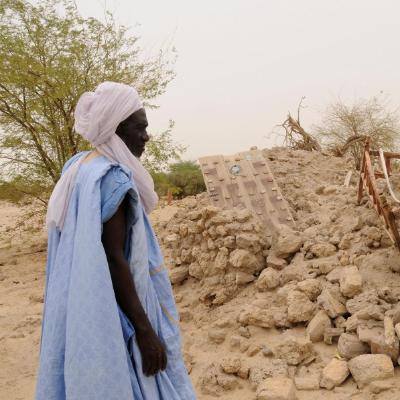 21 Oct: Why Climate Change is Racist, a virtual talk by Jeremy Williams, writer on environmental and social justice - watch the video 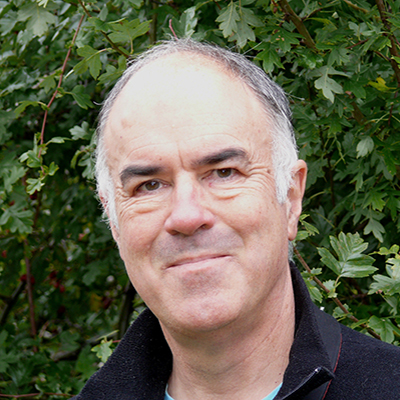 4 Nov: ‘Rethinking Nature and Rethinking Us’, a lecture by conservationist and author Laurence Rose - available for catch-up soon 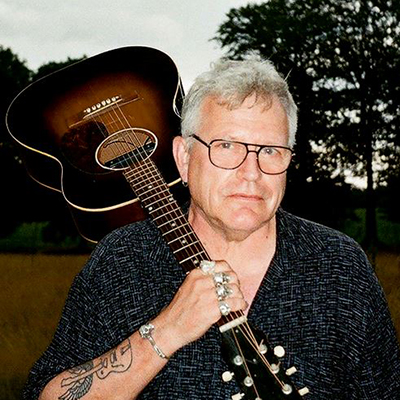 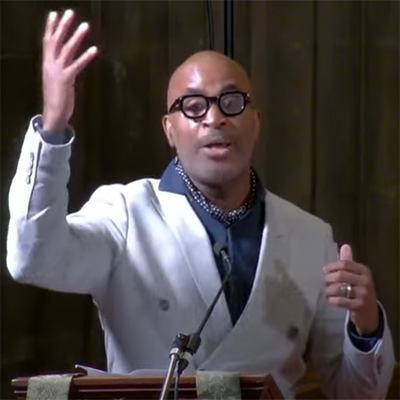 8 Nov: The Time is Now: Join Rowan Williams, Robert Beckford and the Kingdom Choir in Glasgow Cathedral - watch the video 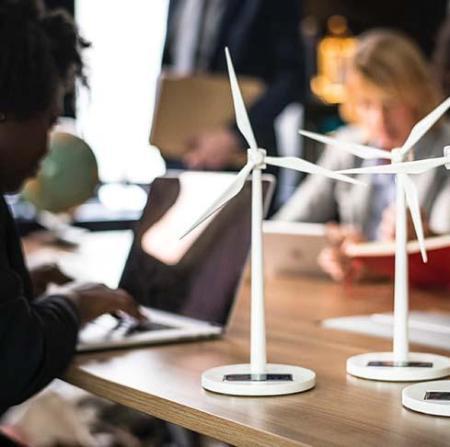 11 Nov: Sustainability for start-ups: how start-ups and SMEs can work towards the UN's Sustainable Development Goals - available for catch-up soon 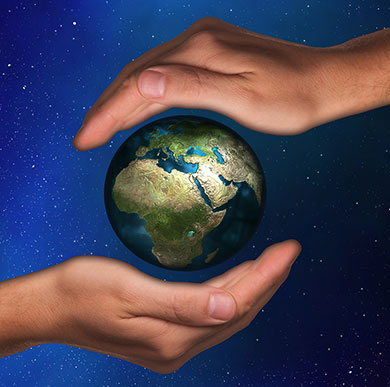 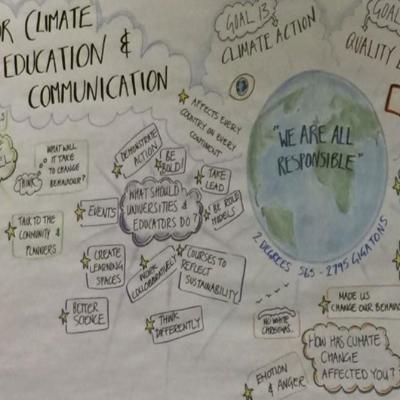 Institute for Climate and Social Justice 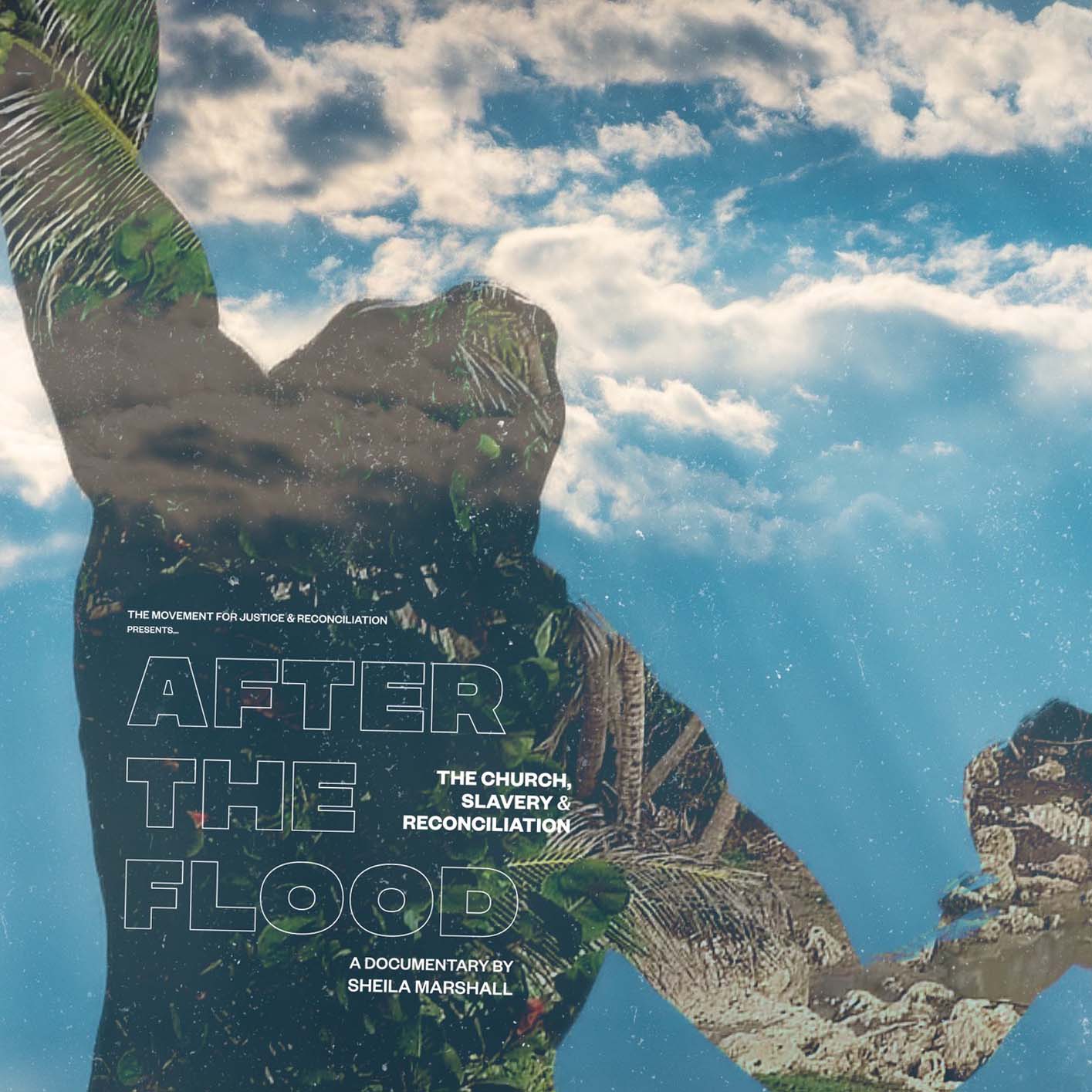 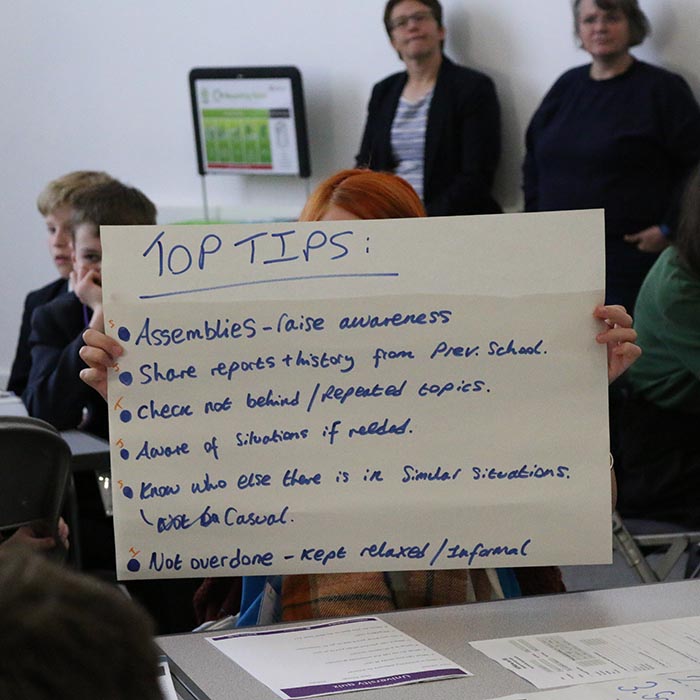