In the thirteenth century Winchester had a thriving Jewish community, concentrated in the area around the street known today as 'Jewry Street'. However, in 1290 this prominent community was expelled from England, and mentions of it appear to have been wiped from the history books. The Jews in medieval Winchester experienced increasing persecution in the 13th century; for example, Benedict, son of David of Oxford and the wealthy businesswoman Licoricia (known as 'Licoricia of Winchester'), was hanged for alleged felony, and the community was not given permission to bury him in the Jewish cemetery.

Since 2014, the University of Winchester has been supporting a local group that would like to see Winchester’s Jewish heritage promoted in the city’s museums and through dedicated visitor guides. However, as the project explores a largely missing aspect of the city's past, rekindling it involves a great deal of detective work. Initial investigations were carried out in 2014 by four student researchers from the departments of Theology, Religion & Philosophy, Archaeology & Anthropology, and History, as part of the University's WRAP (Winchester Research Apprenticeship Programme), alongside a local Jewish A level student. The idea stemmed from a journal article* that contrasted the Jewish history of York with a dearth of such in Winchester.

The map and summary walk leaflet are provided by Winchester City Council. Download the PDF.

In adition to the map, a brochure containing further details on each of the locations in the walk has been developed. Download the Medieval Jewish Winchester brochure.

The walk is dedicated to Jack and Gretel Habel, the parents of Winchester entrepreneur Danny Habel, who played a key role in the project. Jack and Gretel fled Nazi Germany and found a home in Winchester. Jack came to England on a special agricultural visa; he applied for his girlfriend Gretel to be allowed to join him and a few weeks later, in March 1939, she too left Berlin and arrived in England. Jack rose to be chairman of the Chamber of Commerce and joined the Rotary; Gretel was on the committee of the Friends of Winchester Hospital and of VSO. They married in May and were moved out of London to the Hampshire countryside to spend the war working the land to help feed the war effort. For a young couple who had to leave behind absolutely everyone and everything they knew, going from Europe’s third largest city to a farm outside Winchester was a huge challenge.

At the end of the war, Jack began work for a haberdashery in Winchester, but after a few months there he decided to set up on his own, making mattresses and reconditioning upholstery. Gretel had learnt skills from her mother who had been a seamstress in Germany so she was able to assist in the production in their small shop in Middle Brook Street, Winchester. From these beginnings the Habel family became established and both Jack and Gretel became very active in community life in the city.

Gretel’s mother was one of a handful of Jews who survived the war in Berlin. She came to Winchester in 1946 and lived with her daughter until her death in 1968. Jack and Gretel's son Danny remained in Winchester to continue the family business. 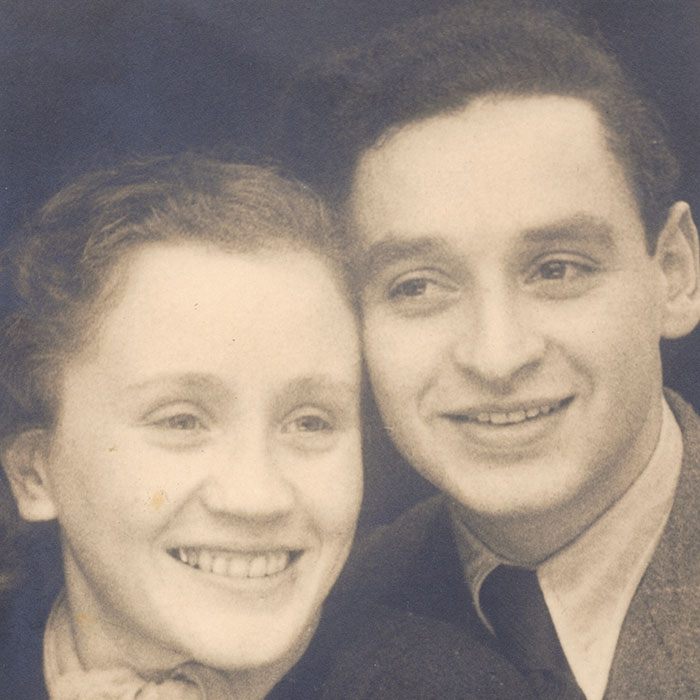 Email us or contact Dr Christina Welch, Reader in Theology, Religion and Philosophy.

The map and summary walk leaflet are provided by Winchester City Council. Download the Medieval Jewish Winchester map and leaflet as a PDF.

In adition to the map, a brochure containing further details on each of the locations in the walk has been developed. Download the Medieval Jewish Winchester brochure.

MJW guided tours are given regularly. Find out more. We care currently preparing virtual events and resources for the 2020 Winchester Heritage Open Days. Watch this space!

MJW guided tours took place in May 2019, and as part of the Winchester Heritage Open Days in Sept. 2019.

On 15 Sept 2018, Dr Hannah Meyer presented the free talk 'Licoricia of Winchester', as part of the Winchester Heritage Open Days.

MJW in the media 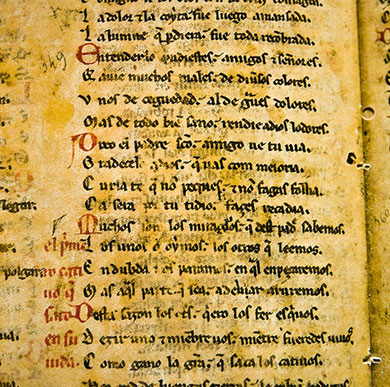 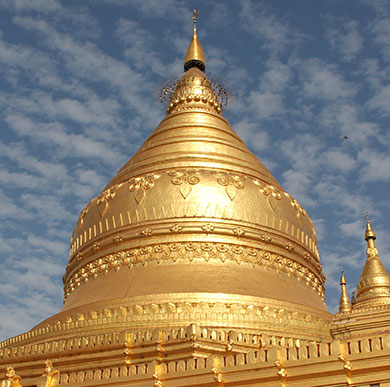 Department of Theology, Religion and Philosophy