We delve into the past in this month's research roundup and look forward to the BBC History Weekend 2019 in Winchester. We also engage in topical issues of the day, from the Government's new School Sport and Activity Action Plan to the climate emergency. 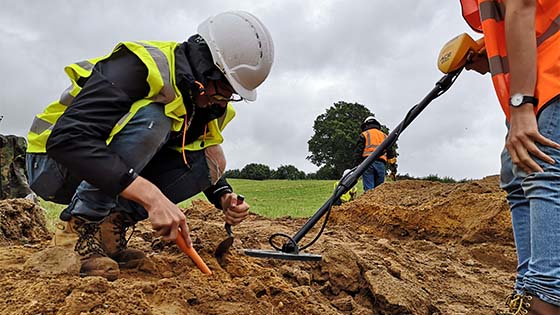 Archaeology students from the University of Winchester successfully excavated the crash site of a World War Two fighter plane in a field in Hampshire. The single seater Hurricane was shot down near Wickham in November 1940, but there was some confusion over who the pilot was. Answering this question was one of the aims of the research project.

The excavation revealed crash wreckage including cockpit instrumentation, the control column firing button (found 'set to fire') and crucially an identification plate that confirmed it as Pilot Officer Hugh Desmond Clark's Hurricane N2608 of RAF 213 Squadron. P/O Clark survived the crash and continued in service until retiring as a Wing Commander in 1960.

Dr Phil Marter, Senior Lecturer in Archaeology, said: "This project has provided a unique opportunity for archaeology students to explore the story of just one pilot and his aircraft that participated in the aerial combat taking place in the skies of Britain during late 1940. We hope that their experience will help them to appreciate the value of this type of heritage and encourage them to play an active role in its future. 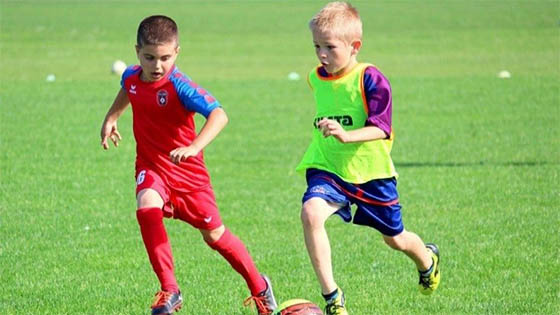 The Government's long-awaited new School Sport and Activity Action Plan has adopted two of the key recommendations made in a Parliamentary report on children's physical education, which was jointly sponsored by the Universities of Winchester, Sheffield Hallam and Kingston.

The All-Party Parliamentary Group on A Fit and Healthy Childhood's report 'The Primary PE and Sport Premium', was co-authored by Dr Vicky Randall, Senior Fellow in the University's Institute of Education, and was published in February 2019.

Dr Randall welcomed the new Plan, but cautioned against the use of language that reduces movement to a series of competitive sporting experiences. "The lack of clarity about 'Physical Education' is worrying - as is the choice of examples used to illustrate a modern and inclusive curriculum," Dr Randall said.

"Over the coming months, it is crucial that initial teacher education and schools are able to work alongside Government to shape and influence this strategy and ways in which the vision can now be implemented." 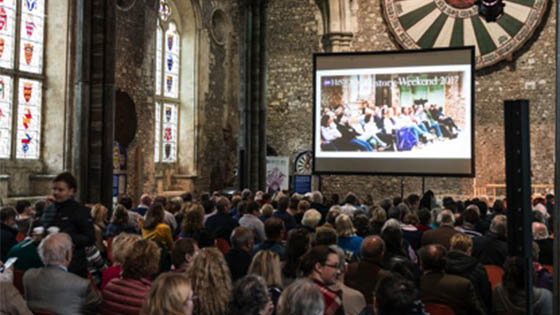 BBC History Weekend 2019 is coming to Winchester on 2-3 November 2019, with 30 speakers, book signings and walking tours all featuring in the programme.

A special History Fringe event, organised and hosted by University historians, sees our experts share their research and knowledge on a wide range of topics, such as the lives of Viking women, medieval queens and Anglo-Saxon history.

Ahead of the event, Reader in early Medieval history, Dr Ryan Lavelle, has written an article for BBC History magazine explaining why he believes the city of Winchester is so special. His talk at the event, The King and the Earls: Crisis and Rebellion on the Eve of the Norman Conquest, is on 3 November. The programme and list of speakers are available here.

Winchester academics in the media 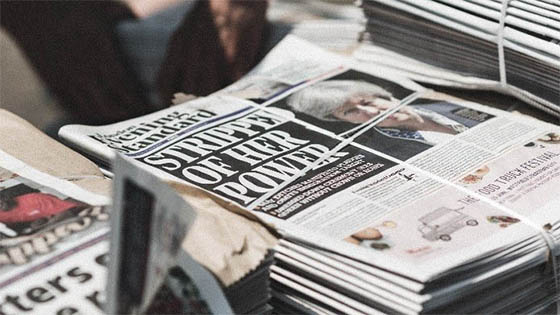 University of Winchester Law expert Dr Emma Nottingham has appeared on BBC London's Vanessa Feltz radio show to discuss the case of a five-year-old girl whose parents are disputing doctors' claims that it is in their child's best interests to be allowed to die. Tafida Raqeeb is critically ill in The Royal London hospital after suffering a traumatic brain injury. Listen to Vanessa Feltz's interview with Tafida Raqueeb's mother here.

Meanwhile, the Director of the University's Centre for Parliament and Public Law and constitutional law expert, Dr Craig Prescott was invited onto Talk Radio to discuss the legal issues surrounding any possible vote of no confidence in the Prime Minister, Boris Johnson, and the different scenarios that could play out if such a vote were to take place.

In the print media, animal welfare and ethics expert Professor Andrew Knight, Director of the University's Centre for Animal Welfare,  commented in The Independent and the Times on footage which appeared to show chickens in "significant pain" at farms supplying supermarkets including Tesco, Sainsbury's and Aldi. A spokesperson for the farms in question said that the allegations in relation to the footage were untrue. 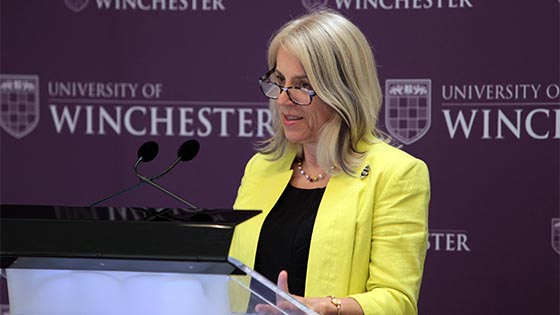 As environmental activist Greta Thunberg sails to the UN Climate Change Summit in New York, the climate emergency is once again in the headlines.

It is a subject that Vice-Chancellor of the University of Winchester, Professor Joy Carter CBE, DL, is passionate about. In a guest blog for the Higher Education Policy Institute (HEPI), she argues that the education sector has to re-evaluate what it does and make climate change a higher priority.

Read her thoughts on leadership, the curriculum, the Extinction Rebellion protests and the school climate strikes here.