There are so many places to eat in Winchester, and it may take you three years to try them all! So why not experience some unique local restaurants to begin with? Luke has compiled a list of some of his best eats in Winchester that are (slightly) off the high street. 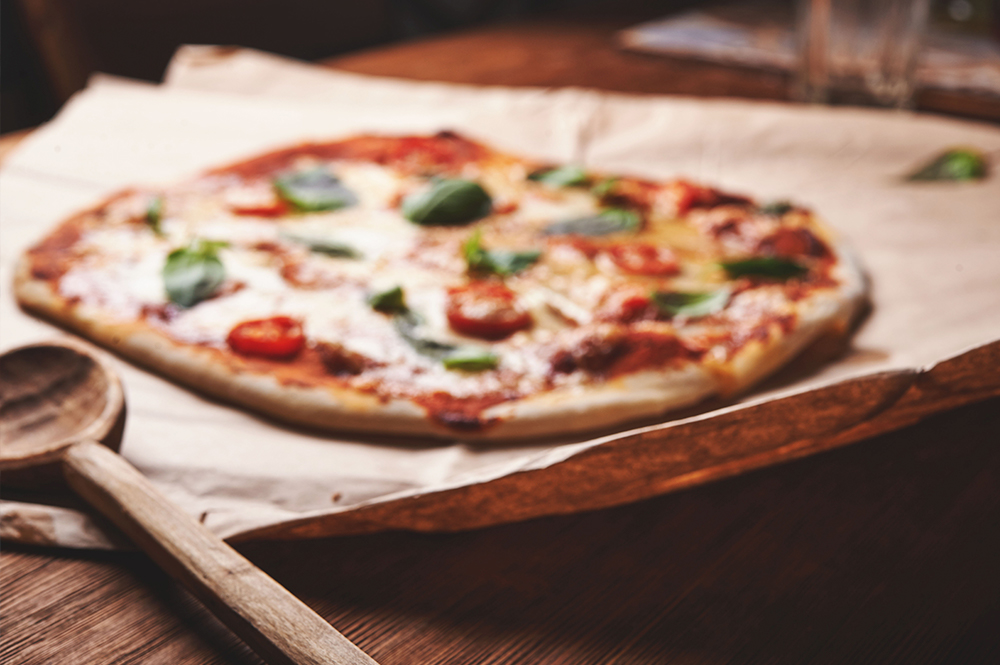 I really believe that this is a hidden gem for the whole of Hampshire, let alone Winchester. Located just down from the train station on Stockbridge Road, it is the furthest away from the high street, but the walk isn’t bad from the campus. Pi is known for its wood fired pizza, fresh dough and humongous pizzas, that can be shared between three. They are so good they are served on a pedestal. The toppings here can be a bit unconventional (I’d never thought I’d enjoy a pizza with pear on top, but here we are), they always manage to hit the spot. Adding to this, the menu rotates several times a year with new pizzas and starters being added meaning that it is always rewarding to visit again and again to try something new. 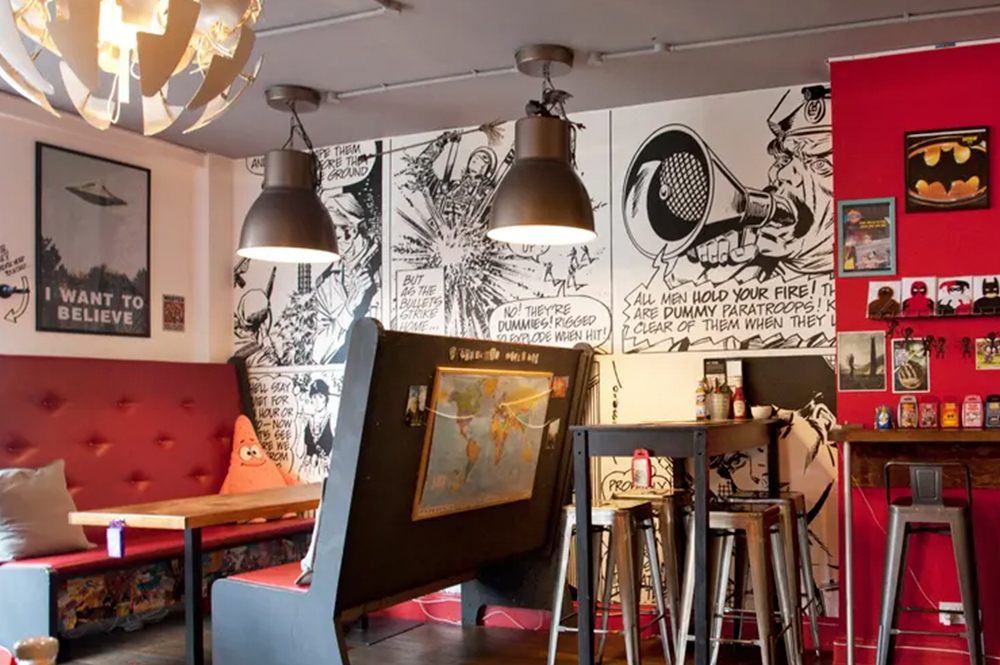 A pie and mash shop that has shunned the traditions of the old East End in favour of Comics and pop culture. Piecaramba! is a place that isn’t going to be serving up jellied eels anytime soon, instead you can expect pies that are filled with chicken, chorizo and habanero sauce and vegan barbecue style pulled jackfruit. Don’t worry, the traditional pie fillings are still here and can be served with your choice of four different mashes and either gravy or liquor (Parsley Sauce). Not too far off the High street on Parchment Street, this is the perfect food for winter. Piecaramba! also offers a 10% discount for students (as long as you show student ID). 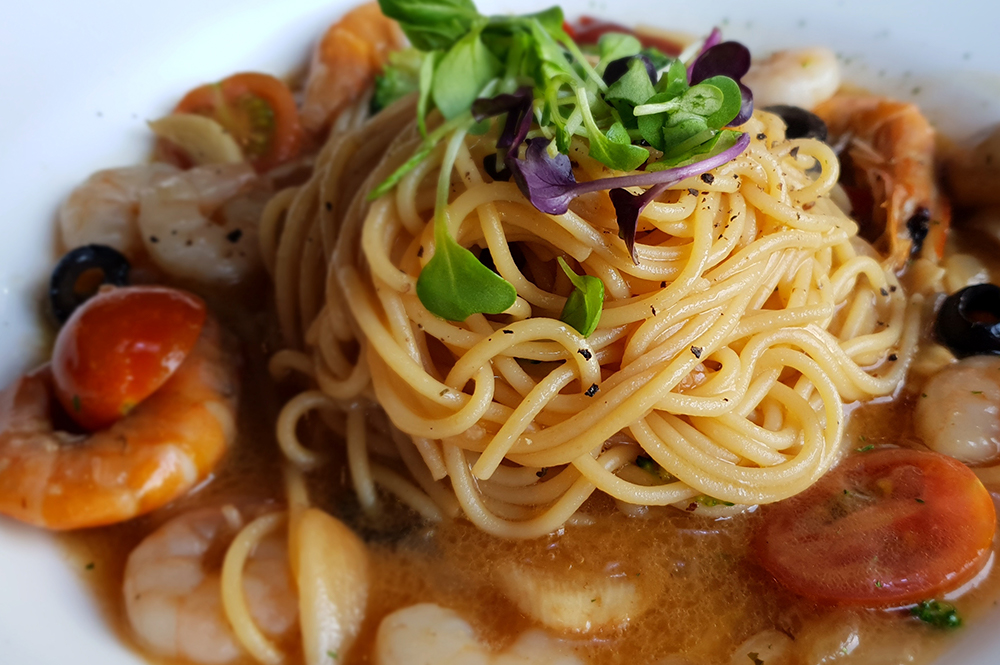 This noodle bar can easily be classed as the most secret of the restaurants on this list. There are no set opening times and the menu items may differ to those advertised, but that’s part of the charm for a restaurant that is unlike many in the UK. Tucked away inside the China Town Oriental Supermarket, which is located next to Dominos and KFC, this noodle bar focuses on food originating from Vietnam. The best advice I can give is to just ask the chef for his recommendation for the day. The surroundings here may be a bit utilitarian, but the food more than makes up for this. Furthermore, once you’ve eaten your meal you can pick up all the ingredients to recreate it from the supermarket. If you’re not feeling that adventurous in the kitchen though, there is also a vast array of instant noodles from all across Asia. Trust me, Super noodles hasn’t got a patch on some of the flavours on offer here. 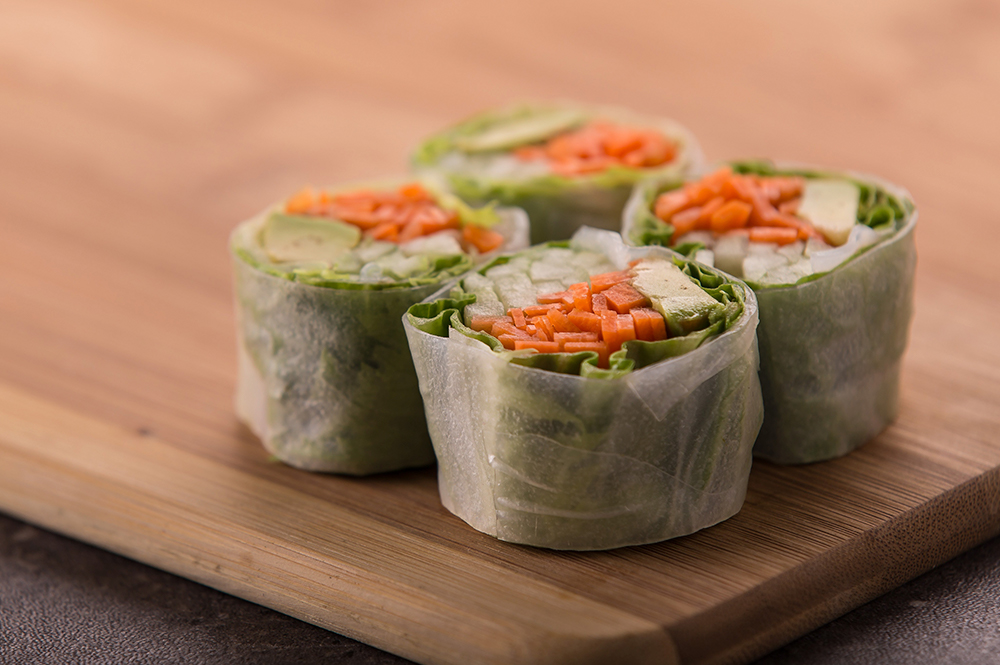 Just before Piecaramba! on Parchment Street, is Kyoto Kitchen. This restaurant is regularly ranked among the best for Japanese cuisine in the UK and offers an array of contemporary sushi, sashimi and specialist Japanese cuisine. The eating experience is similar to a tapas bar, there’s no starters or mains and food is bought when ready. Obviously, this can add up quickly as well, so if you’re on a budget, its best to keep an eye on things. The food is presented beautifully and the restaurant offers the Unique Winchester roll. This is the first sushi roll to use Wasabi leaf instead of seaweed and it also features Wasabi from Europe’s only Wasabi farm, which happens to be just outside of Winchester in Alresford. They’ve even recently cooked for the England Rugby team! 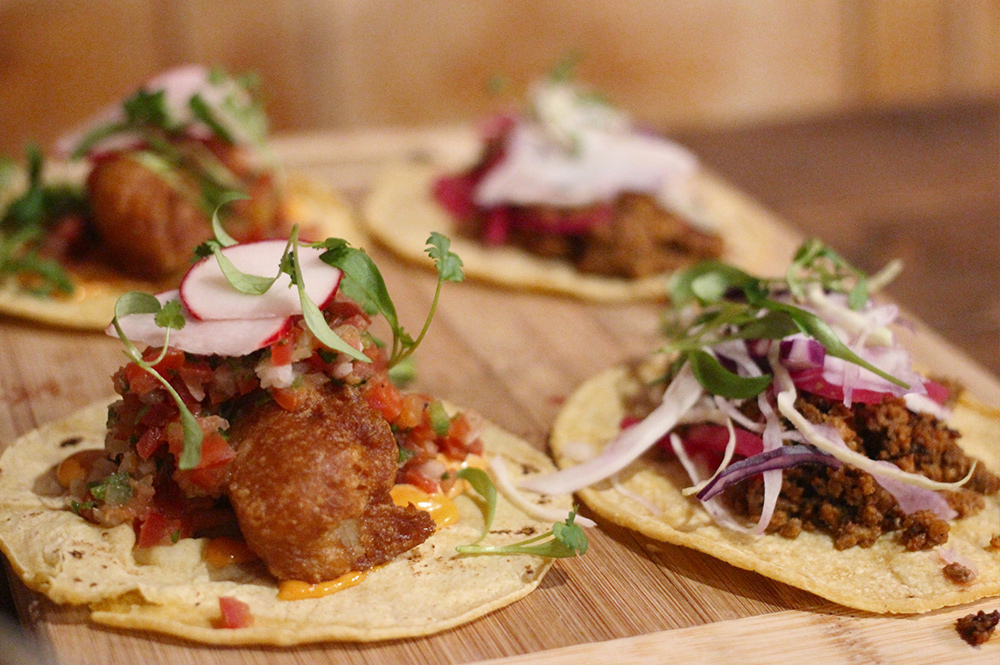 Yes, this is the least ‘secret’ of the restaurants on the list as it’s at the top of the High Street. However, Overdraft is usually first known as a craft ale bar with a huge rotating menu of unique drinks, so I am going to focus on the other half of the bar, which is the taqueria. It’s perfect for a snack alongside your drink or as a full meal. The tacos here taste incredibly fresh, due in part to the corn tortillas that are made on site, and there is a good selection of meat, veg and vegan options, as well as nachos that are made from said corn tortillas.

Let us know in the comments below, or by tweeting us using #hellowinch

Luke works within our Hub Enquiries team, on our website LiveChat - drop him a line if you would like to ask him a question.