Why commuting was the best decision for me

What’s so great about being a commuter at the University of Winchester?

Well, that’s an easy one. As a commuter, you get the best of both worlds. You get to enjoy a home life outside of the “University bubble,” and you get to maintain your “real” life. You also get all the perks of student life! As long as your home life permits, you can still pull all-nighters in the library and enjoy crazy BOP nights. All the amazing facilities are there for your use whenever works for you, and then at the end of the day, you get to leave it all behind and go home to your own, peaceful space. 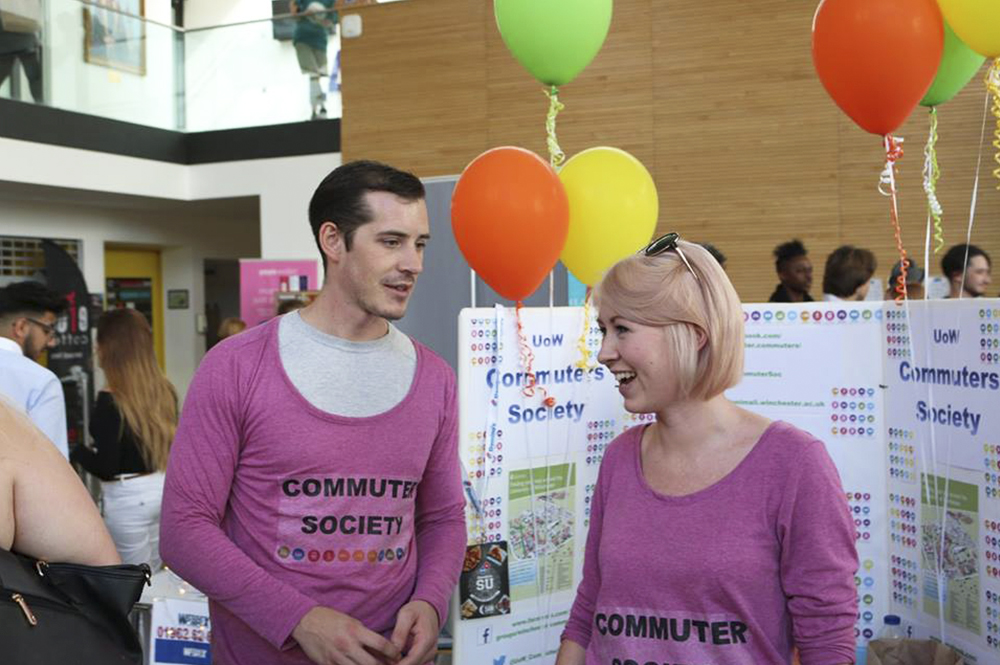 As a single mum, and as a carer, I knew before I even applied to university that I would have to commute, so for me making a choice as to whether or not to commute was never an option. When I first started at uni I was worried that being a commuter would mean I couldn’t get involved in all the fun stuff! Even when I came to Freshers Fayre, I remember thinking I wasn’t going to be able to join in with lots of societies and activities. How wrong was I?! 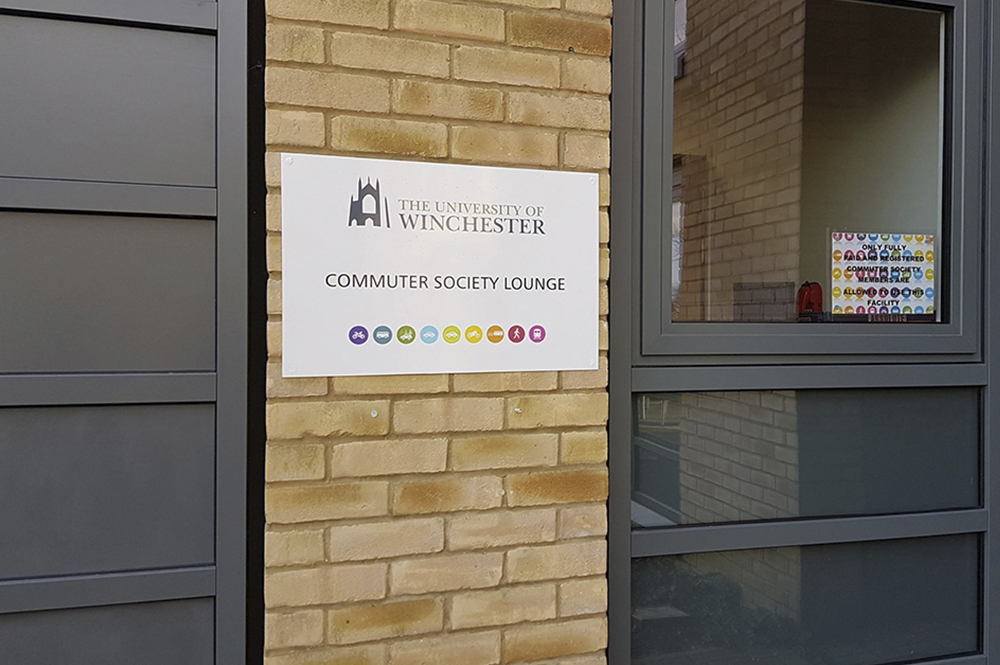 Don’t get me wrong. It’s not always easy. Travel can be difficult – my commute is two hours by car on a good run (and it has taken me twice as long as that before now)! I’ve had my moments of frustration when I’ve left my home at six in the morning to get to uni, only to find on arrival that my lecturer is poorly and the lecture has been cancelled, but thankfully those moments are few and far between. Of course there have been times when I’ve had to make a choice between missing out on something at home or at uni because I had to be somewhere else, and when that happens it can be disappointing. But again, it doesn’t happen that often. 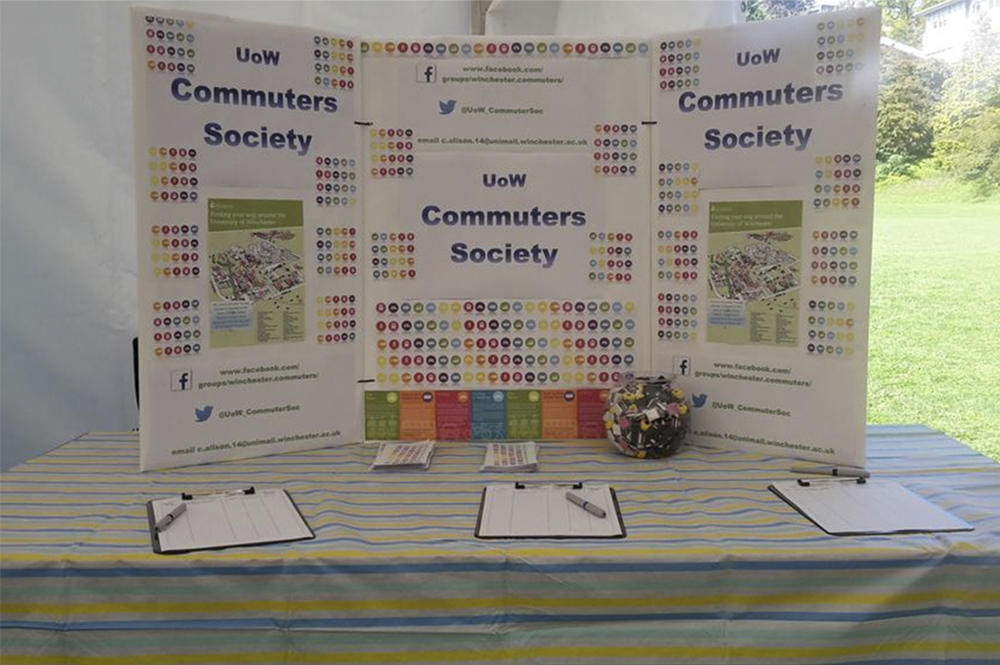 One of the things I love about the University of Winchester is how well they respond to the needs and requests of their students. In the time since I began studying at Winchester, things have really changed for commuting students, who now have one of the biggest student union societies, and as a member you get to use the Commuter Lounge. This is a fantastic area for commuters, and by using the area I have made so many friends with commuters from across the years and departments. That’s great because it has exposed me to so many opportunities that I might not have had if I had only socialised with people from my course or from my halls.

The Commuter Lounge has great facilities including a kettle, fridge and microwave, a shower and a quiet study room. The society also works really hard to host events at “commuter friendly” times, so that even if you have a family or job or a long commute, you can still get to enjoy socialising, making new friends and trying new things. 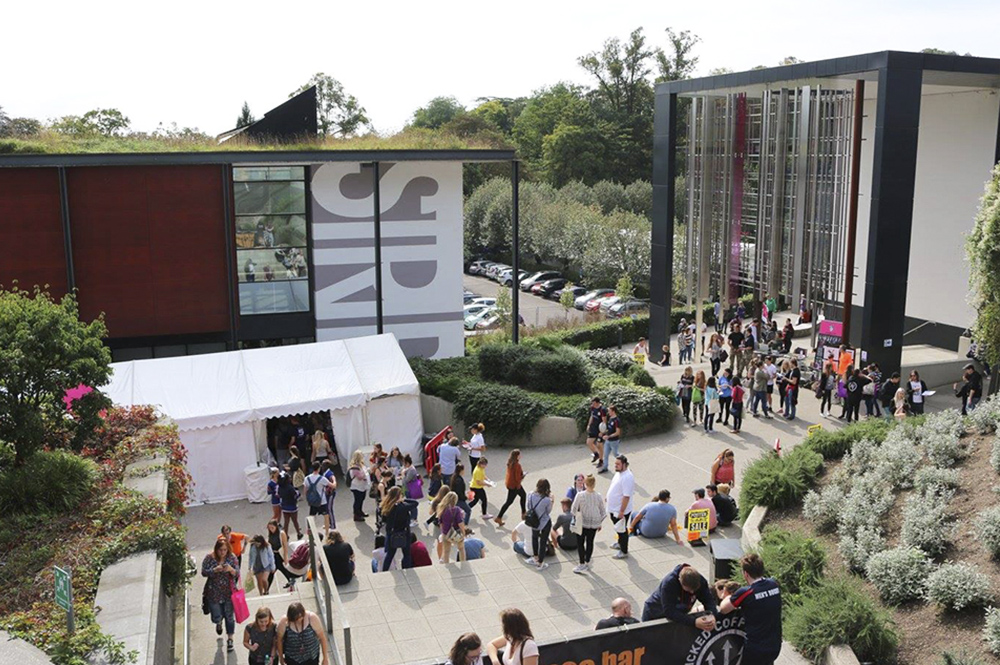 When I started at Winchester, I had reservations about how much I’d be able to get involved because I would be a commuter with a lot of responsibilities and commitments outside of uni life, but I need never have feared. There is always something going on at uni, and just like we do in every other walk of life, when you want to be involved, you just make it work for you. I honestly think that being a commuter has enhanced my university experience rather than hindering it and would always recommend that people take time to really decide what’s best for them. “The only thing we have to fear is fear itself.”