Wait, they went to Winchester?

Being a Winchester student is about more than just the years that you spend writing essays, cooking with housemates and joining societies. As a graduate, you will forever be a member of the Winton Club, our alumni association with over 25,000 members across 91 countries.

At the end of your degree, you’ll be joining this strong club of diverse, successful and interesting people who all know what it means to live and study in this ancient, vibrant city. Here’s some of those whose Winchester footsteps you’ll be following in…

Before her days as a star of the supernatural in The Walking Dead, The Vampire Diaries and Supernatural, actress Lauren Cohan studied Drama and English Literature here at Winchester.

Thank you for such a great night @thefryecompany. So very honoured to be one of your #fryemodernicons ❤️😊👣 pic.twitter.com/FZEuLMolK3

Bob, who is also the former President of the Rugby Football Union, trained as a teacher in the 60s before his sporting successes. 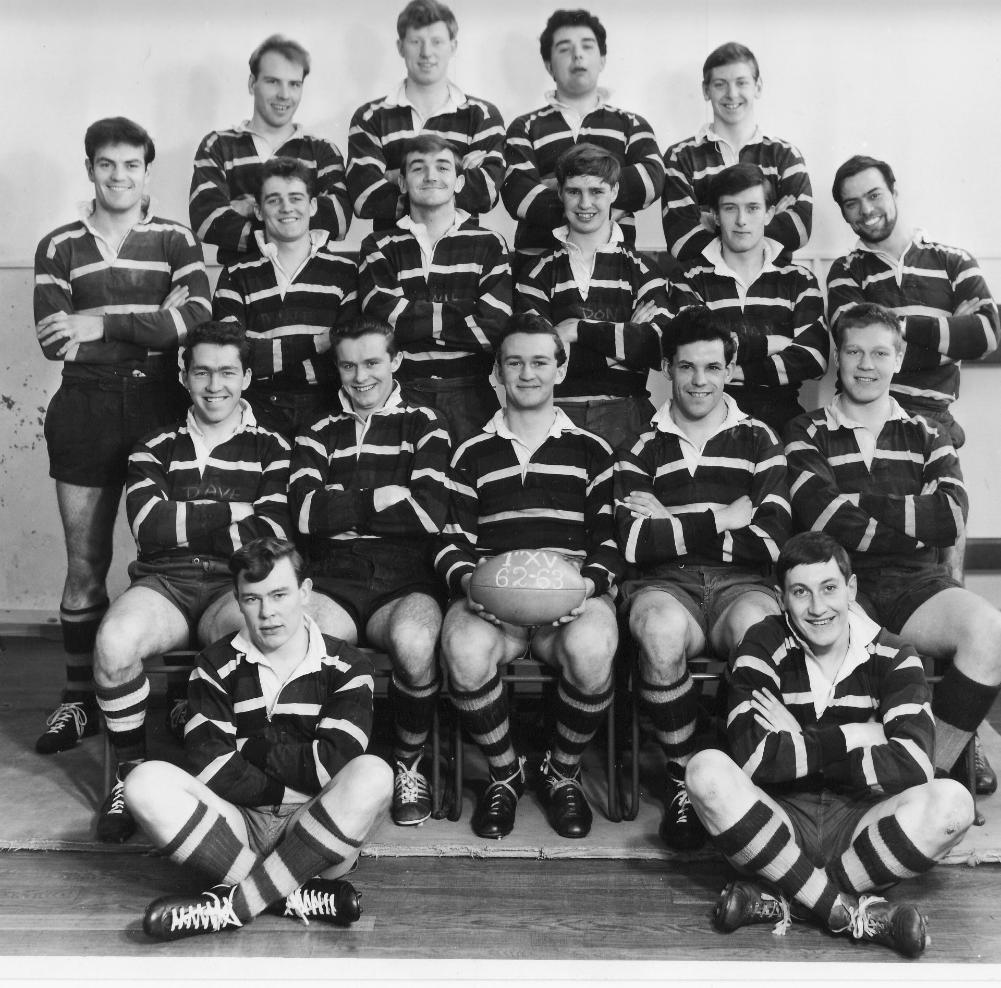 Currently a Sports Presenter on BBC Breakfast, Mike now is seen sampling any kind of sport under the sun (even holding a world record!) but his university background is actually Drama and Television.

Now a stand-up comedian and frequent guest of Have I Got News For You and The Now Show, Shappi studied Drama, Theatre and Television at Winchester and has even been back to perform at Winchester Student Union! 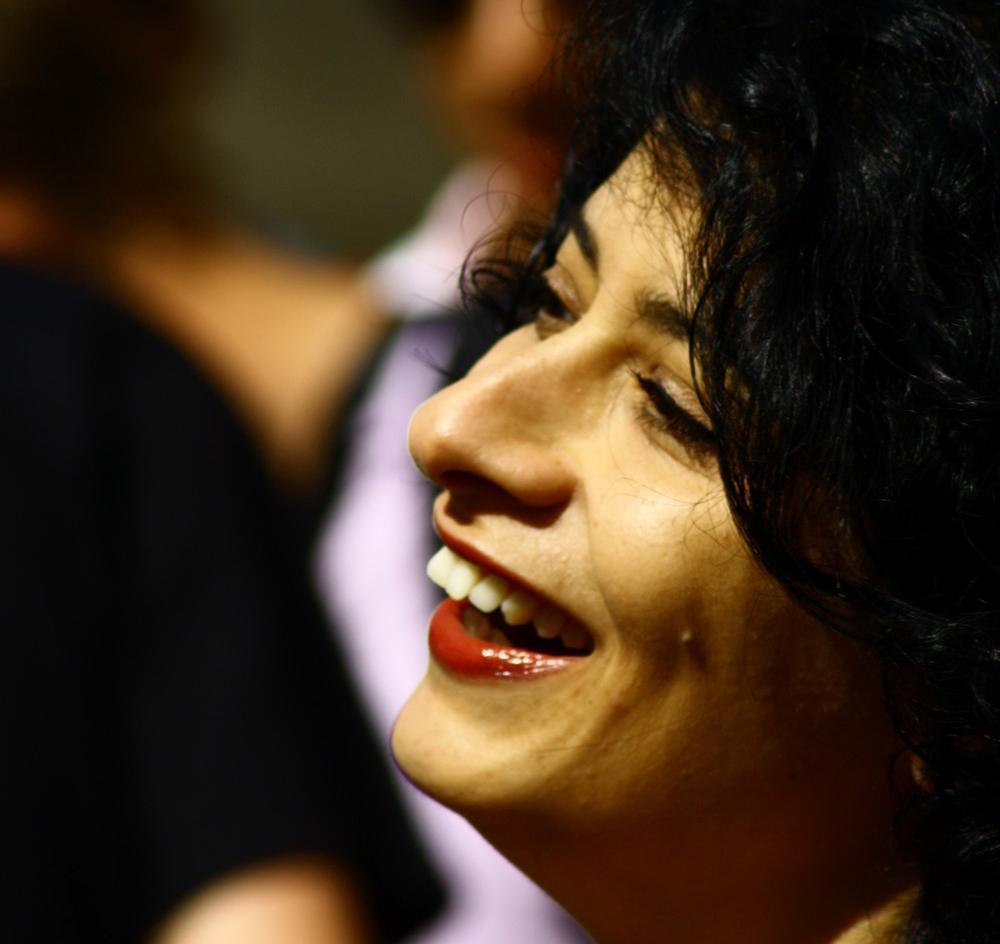 Steve has played Mr Wormwood in Matilda the musical, Tooley in Made in Dagenham on the West End and is a regular supporting character in Little Britain. Whether in an advert for Orange or in St Trinians, you’ve probably seen this alumnus before. 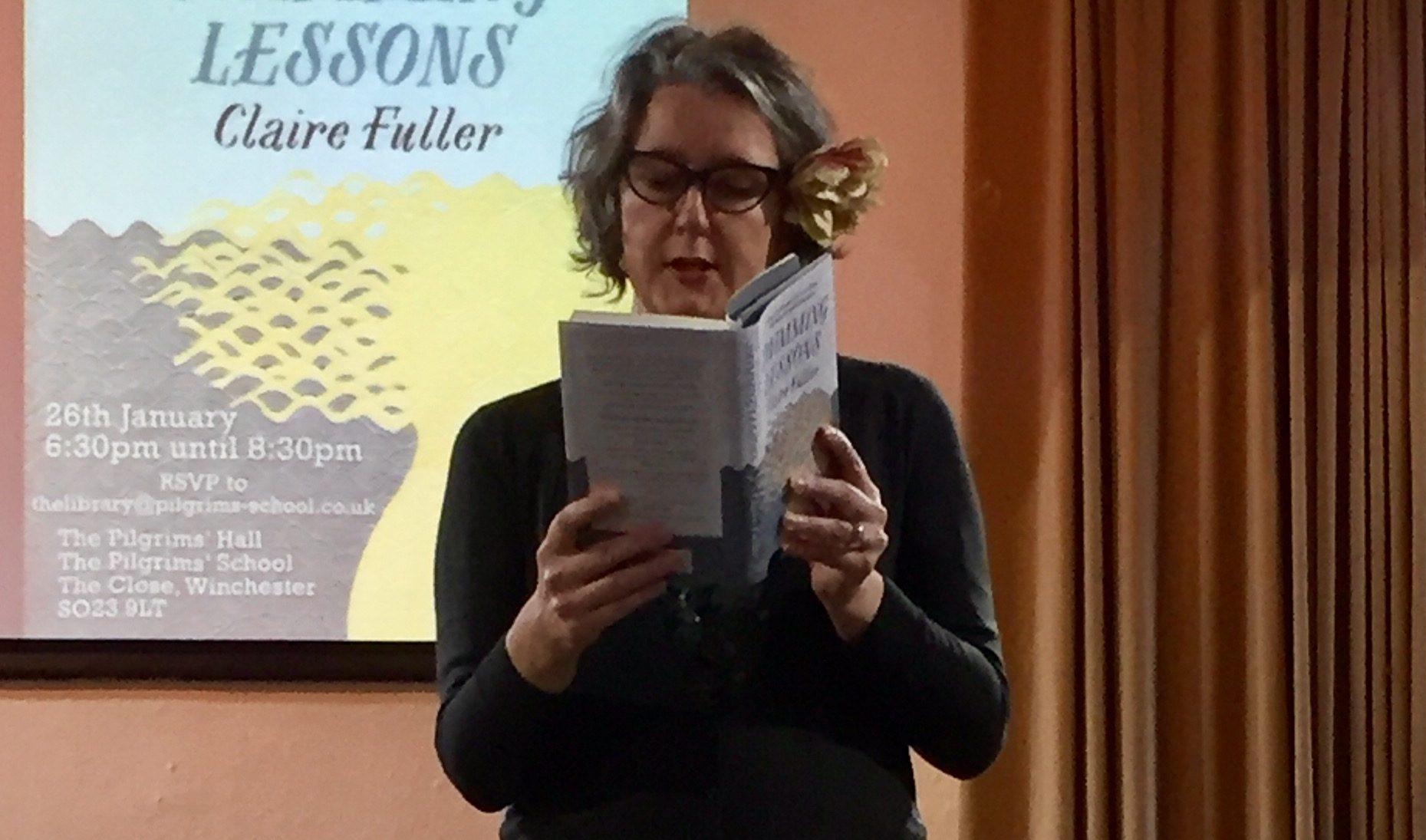 The producer behind the radio version of The Hitchhiker’s Guide to the Galaxy, 2001: A Space Odyssey and Audible’s Alien productions was actually a student at Winchester when teacher education was the sole focus here.

Just a few months ago (June 2017), John came back to campus an amazing 80 years after finishing, as part of the Winton Club Reunion for alumni! We honoured him by renaming the John Shannon Sports Ground in his honour and in recognition of his commitment to volunteering. John even proved that he still has the tennis skills that earned him the role as Tennis Captain during his time here from 1935-1937 by bouncing a ball on a racquet - what a star! 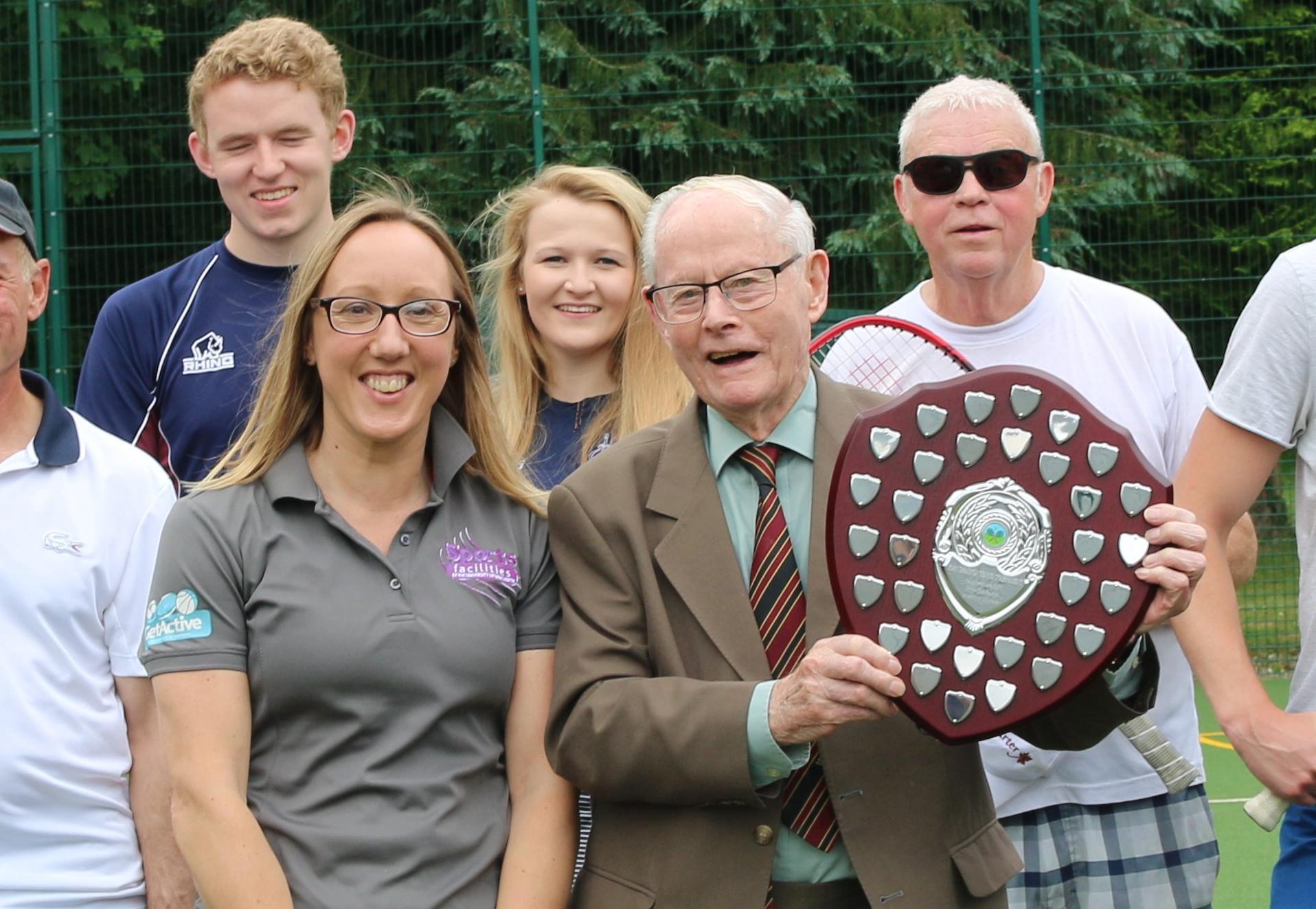 Keep up to date with what our alumni are up to by following the Winton Club on Facebook and Twitter.