Instant stories: From paper to podcast in 24 hours

After a ghostly semester studying Gothic Literature, the University of Winchester's second year Creative Writing students gathered together on a cold, winter's morning to create their own stories, and to take part in a brand new University initiative: 'Instant Stories'.  Given only one hour to plan and write their pieces of flash fiction, the students' stories were then gathered together, recorded by voice actors, and released as a podcast within 24 hours.

After a year and a half of being told to edit, re-edit and edit their work again, the students were put in the unfamiliar position of writing freely, with little time for corrections or changes, and the project served as a window into storytelling in its purest form, harking back to the days before mass-printing, when verbal storytelling was the prime way to communicate ideas. 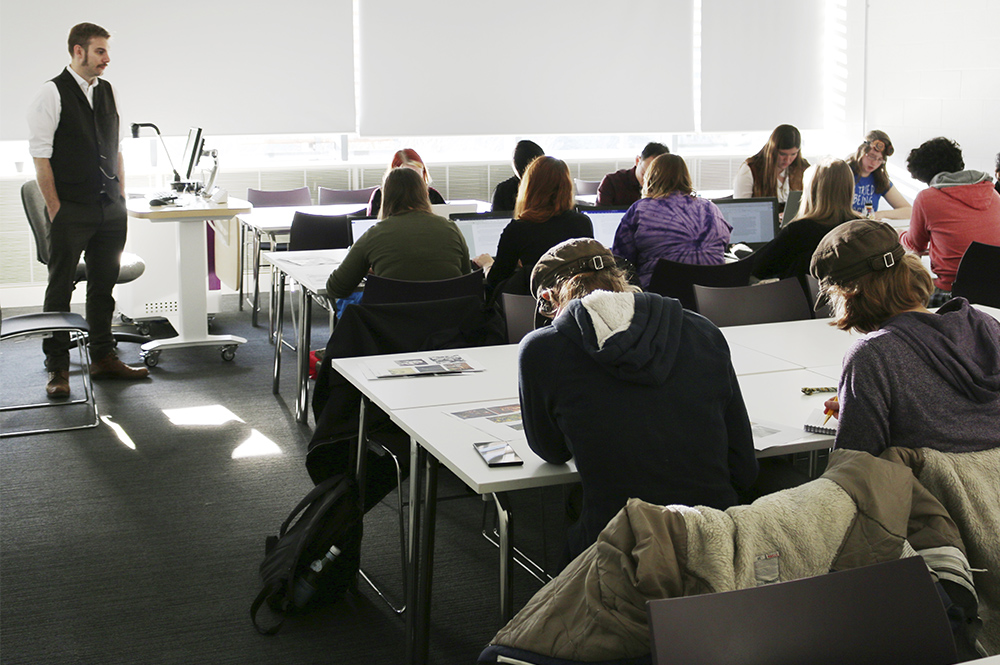 The work produced is a testament to the caliber of student at Winchester. Dark, hilarious, and sometimes downright bizarre, we collected a wide mix of flash fiction which reflects the diversity of the Winchester Creative Writing cohort.

I attended the session myself, bound in a corset, a black spider-web veil draped over my face-my final homage to the Gothic, before the semester ended. I even contributed a Gothic piece to the mix, and had the pleasure of being present as the actors performed and recorded the collection. 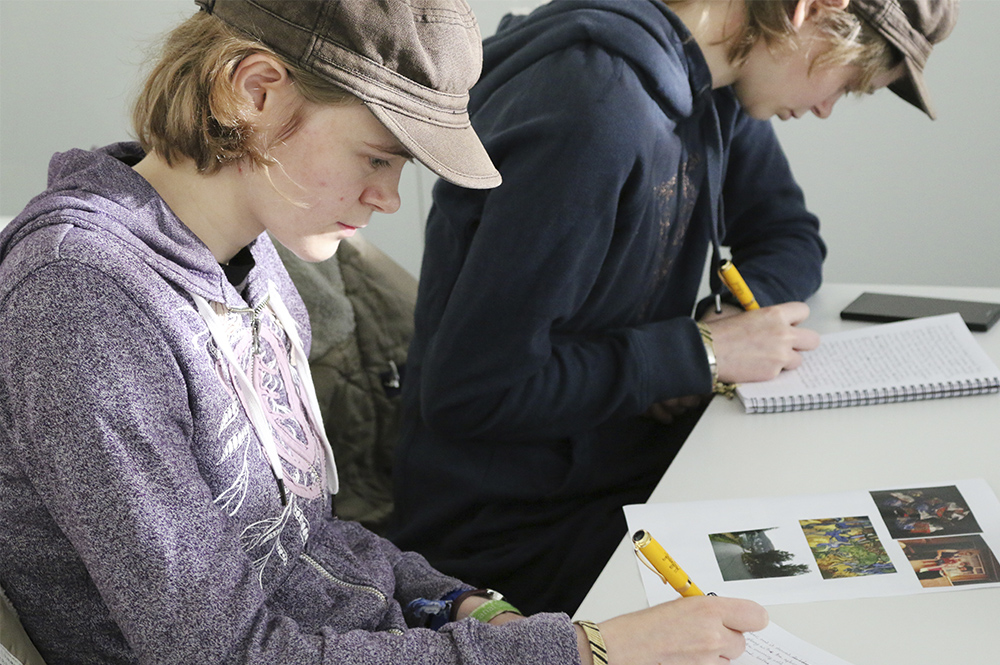 For me, this event demonstrates not only the ability of the students around us, but also the University's approach to get the students involved in as many new and exciting projects as possible, ensuring that when they graduate they have a strong and interesting portfolio to take with them. I certainly think this series of flash-fiction will be enjoyed by many!

Check out SoundCloud to listen to our 'Instant Stories'.