With Valentine's Day around the corner, we thought we would take a look at some of the good news from close to home and around the world that may have been overlooked in the past few months...

Ginkgo seeds from a tree that survived the nuclear attacks on Japan at the end of World War Two have been planted at the University of Winchester, as part of an international peace project.

With the aim of promoting peace, anti-bullying and sustainability in schools, the University came together with the Winchester Mayoralty and Winchester members of SGI-UK to form The Ginkgo Tree Project.

The seeds came from a 250-year-old ginkgo tree, which grows less than a mile from the epicentre of the atomic blast which destroyed the city on 6 August 1945. The tree survived the explosion and subsequent fires, sprouting new buds from the burnt and distorted trunk. The seeds are being nurtured at the University until the saplings are sturdy enough to be planted out, when they will be donated to schools in the Winchester District. 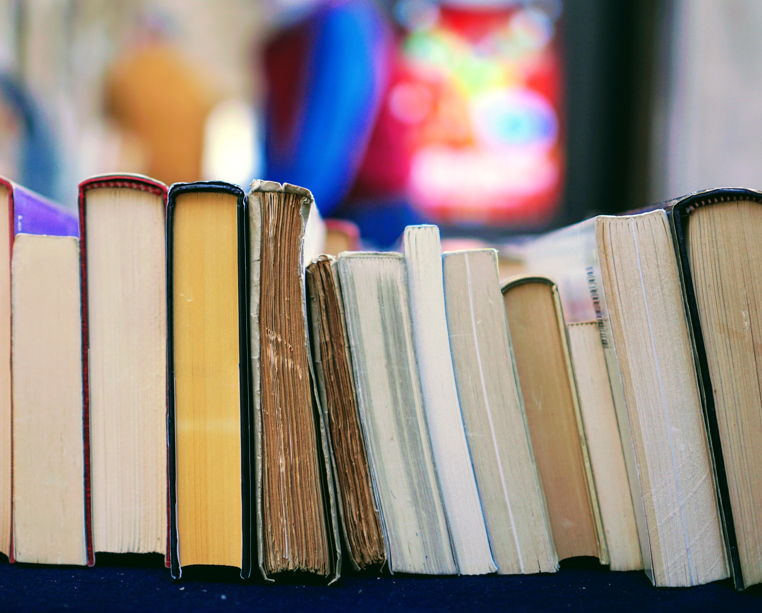 After 136 years in circulation, Tilbury in South West Ontario ceased publishing their local paper owing to dwindling revenue. Mohsin Abbas came to Canada in the early 2000s after working as a journalist in Pakistan. When he heard of the paper shutting down, Abbas drove to Tilbury and bought the business, becoming the new publisher of the Tilbury Times.

Abbas, who is very thankful for the home Canada gave him, said it was our social responsibility to keep local news going. 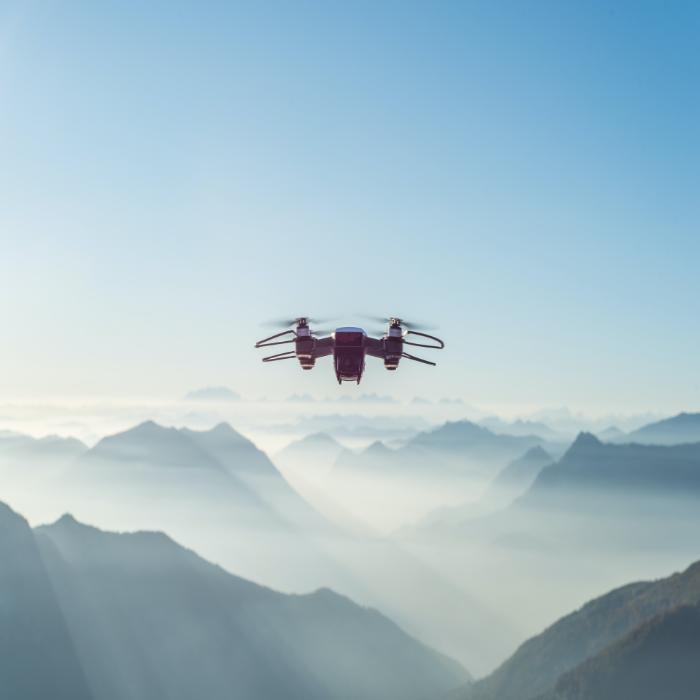 In December a 71 year old man who was shoveling snow outside his home in Sweden went into cardiac arrest. After the emergency call, the Automated External Defibrillator was sent off on an Everdrone and saved the man’s life.

Someone who is having a heart attack needs care in ten minutes. The drone arrived in three minutes. This service from Everdrone can reach 200,000 Swedish residents, with plans to expand to more European locations this year. 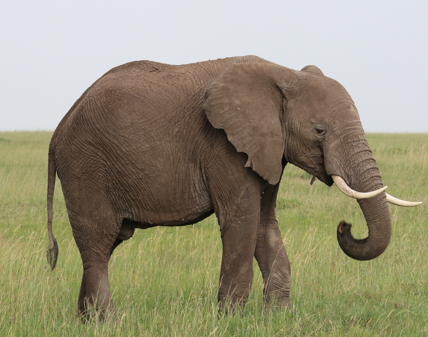 Elephant Haven in France is a place of sanctuary for elephants from zoos and circuses. They have welcomed their first resident – 52 year old elephant Gandhi. She is thought to be from Thailand and was born in the wild before being transported to a zoo in Denmark in 1988.

The retirement home was created in response to a ban on employing wild animals in circuses. The ban has been enforced in 23 European countries and is soon to be adopted in France.

80% of Californian Winemakers are using owls as pest control 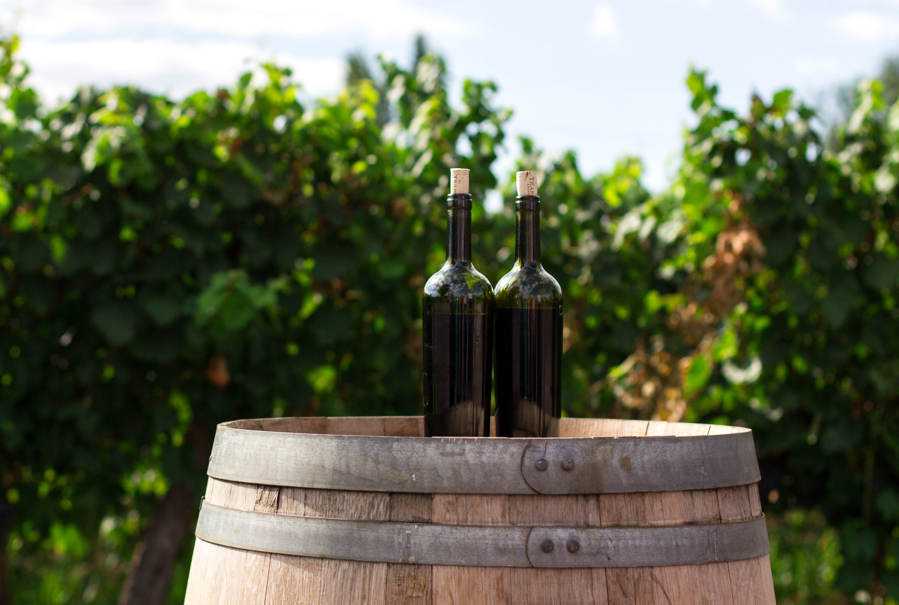 A huge number of vineyards that used to rely on toxic pesticides are now using barn owls to hunt rodents and protect world-class wines.

Replacing harmful chemicals with owls marks a new appetite for more environmentally sustainable wine production. Owl boxes are dotted throughout the rows of grapes and a family, during the nesting season, can eat 1,000 rodents. 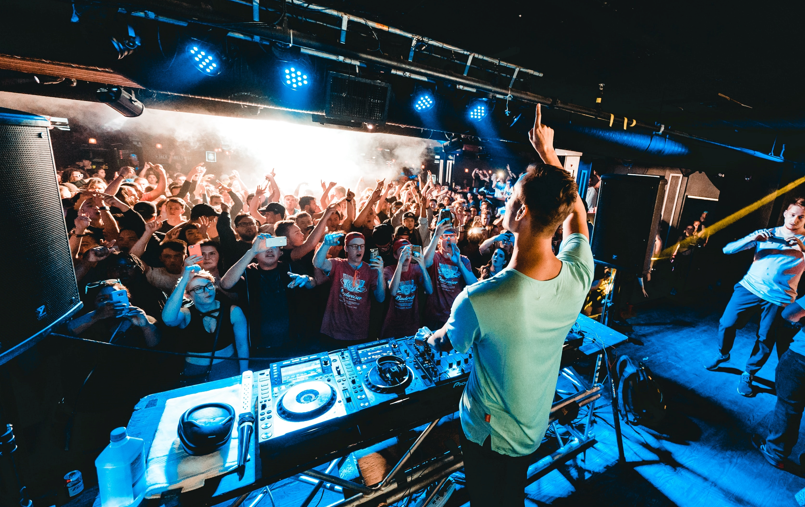 SWG3 is trialing a new system that users the body heat from ravers to power the lights, music, and electricity.

Supposedly, the human body creates 100 watts of excess heat just by doing nothing. So the amount of additional energy when you get a group of people together dancing should raise enough wattage to power the entire venue.

BODYHEAT technology will use pumps and fluids to capture the heat before it’s contained underneath the venue and used to run the establishment. 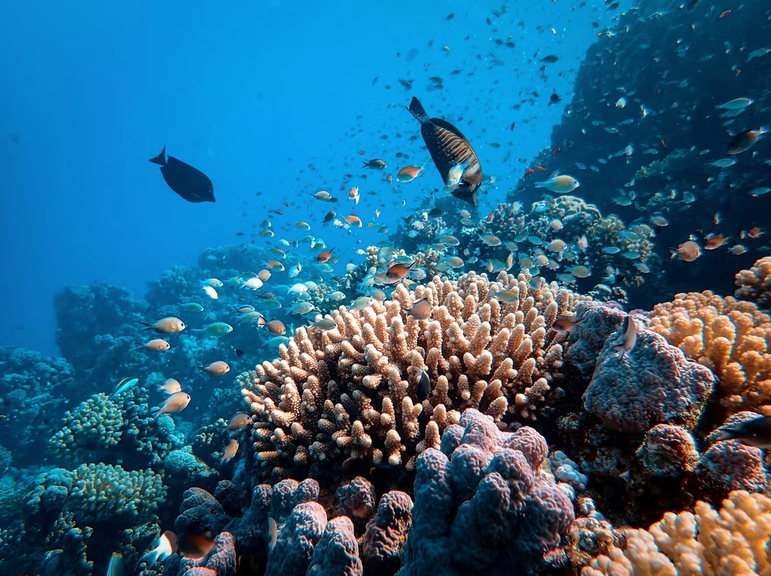 A 2 mile long 100 feet deep coral reef was discovered in Tahiti last November.  A team of UNESCO scientists found this pristine reef as part of a global seabed mapping mission.

This is an incredibly exciting discovery seeing as half of the world’s coral reefs have been destroyed in the last 70 years. The scientists were able to reach the rose-shaped reef with rebreathing equipment, allowing them to swim to this depth, known as the twilight zone.

Share these positive stories with the people you love this Valentine’s Day.